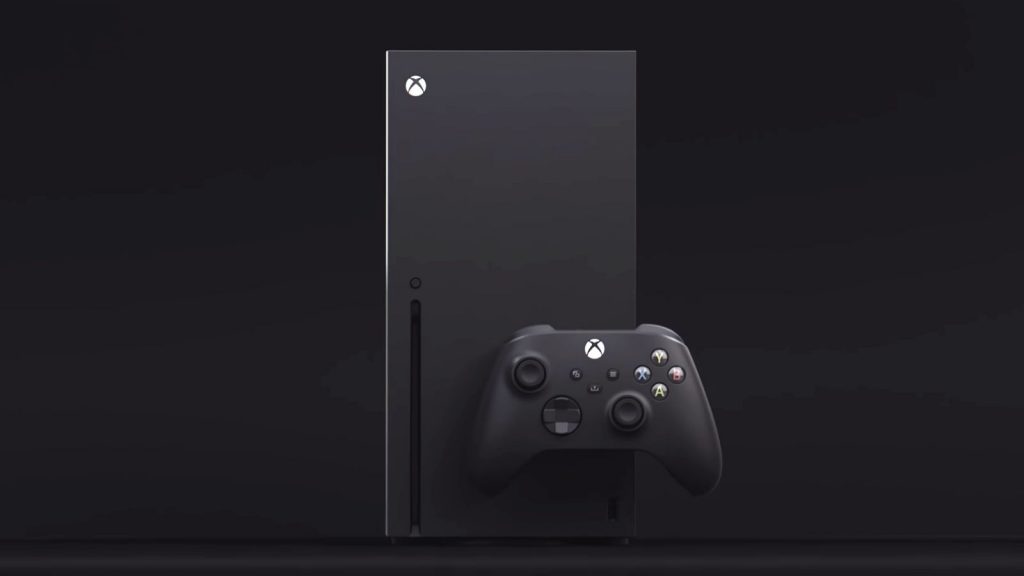 After months of teasers, Microsoft on Friday unveiled its next-generation console in the form of the Xbox Series X, which looks very much like a sleek PC tower.

According to the company, the Series X will be the “fastest, most powerful console ever” and allow gamers to bring “thousands of games from three generations and more forward”.

Described as “industrial” the new console will support 4K visuals at 60fps and feature Dynamic Latency Input for minimised latency.

“Xbox Series X is also designed for a future in the cloud, with unique capabilities built into the hardware and software to make it as easy as possible to bring great games to both console and elsewhere,” Microsoft said on its website.

The console will also support Xbox One accessories and services like Xbox Game Pass too.

Along with the new console, Microsoft plans to release an updated Xbox Wireless Controller as well, which will be compatible with the Xbox One and Windows 10 PCs.

Titles releasing on the new console will include Halo Infinite and Hellblade: Senua’s Sacrifice.

Microsoft will launch the Series X in late 2020. 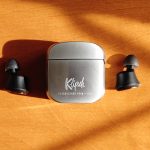