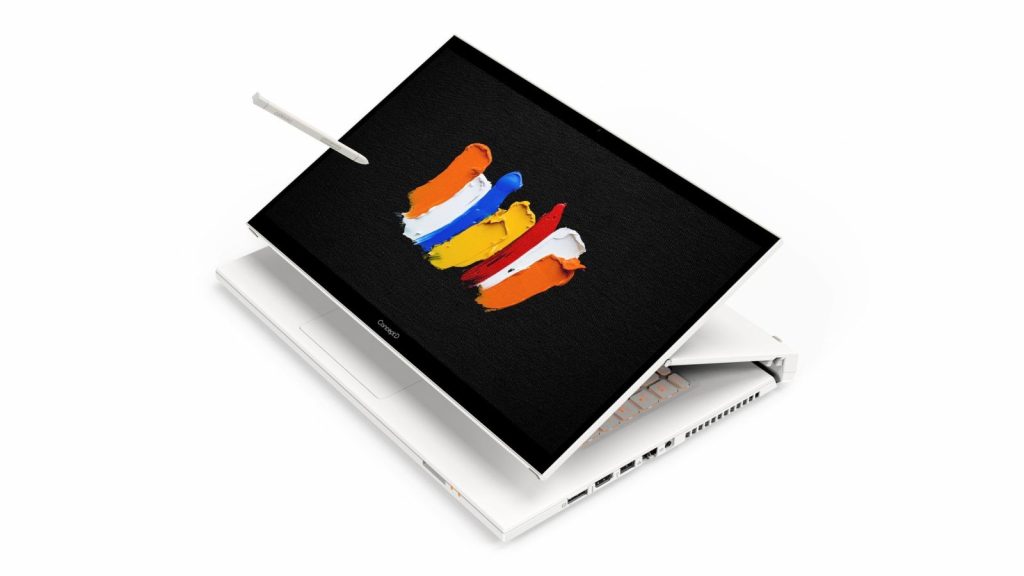 Windows tablet-laptop hybrids never quite took off, but Acer’s not letting the concept die just yet.

Highlighting alongside the more traditional Acer Swift 3 ultraportable, the ConceptD 7 Ezel is the company’s acrobatic hardware vision for graphic designers, animators, film creators and architects of the future.

The machine packs workstation specs with a touchscreen, which swivels on Acer’s pivoting and swinging Ezel hinge. It allows for up to five screen configs: “sharing mode, floating mode, stand mode, pad mode or display mode”, according to Acer.

The company’s calling the machine a desktop replacement that can be taken on the road, and the hard numbers suggest just that.

You get a 15.6-inch display with 3840×2160 resolution. The display also supports battery-free Wacom EMR styluses which allows the user pressure sensitivity and hover support without the nag of charging. 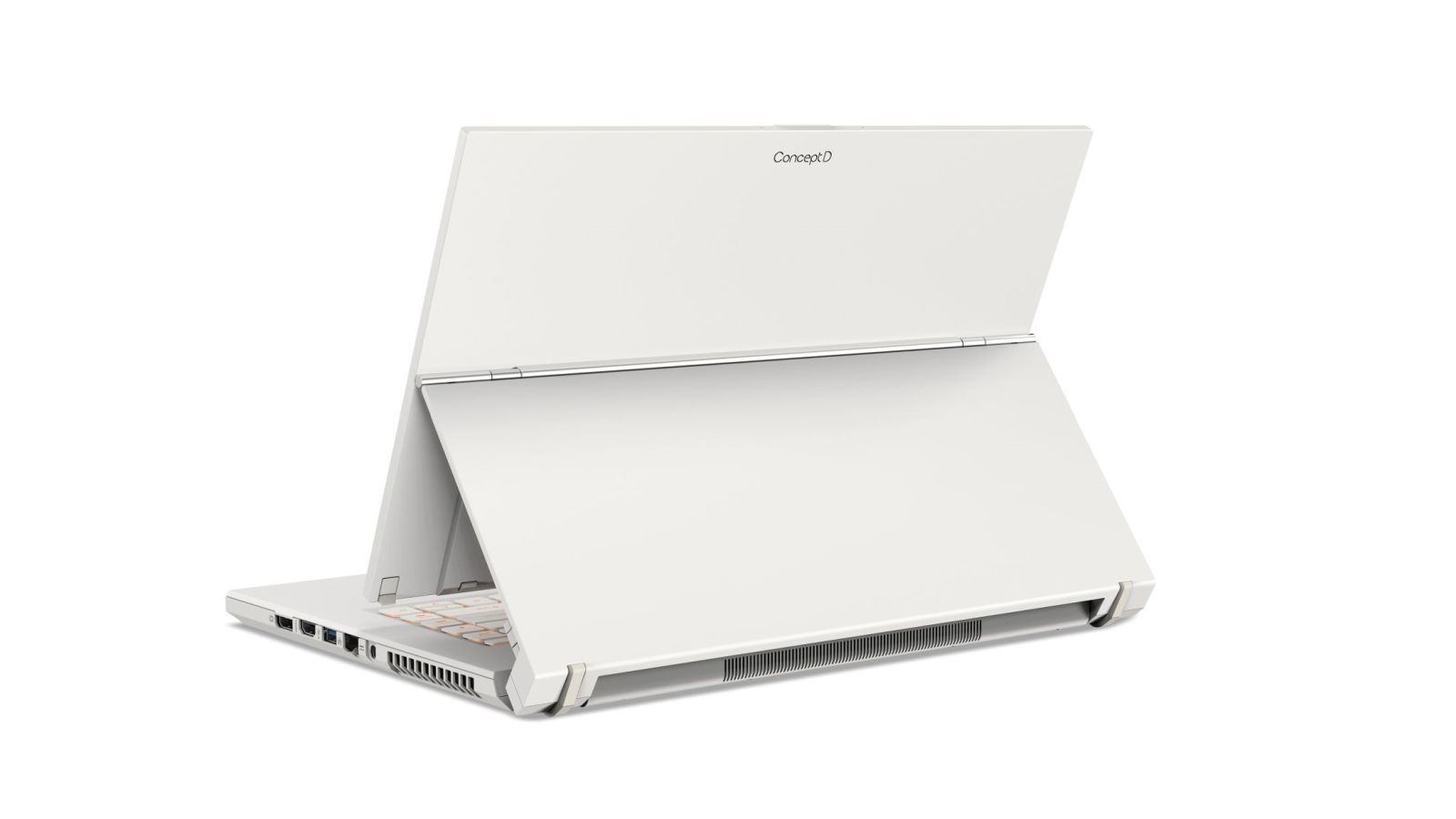 There’s also a Pro version, which adds a Xeon processor, ECC RAM, and an Nvidia Quadro for heavier lifting.

According to Acer, the Pro version will be coming to South Africa from July. 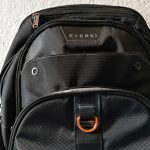