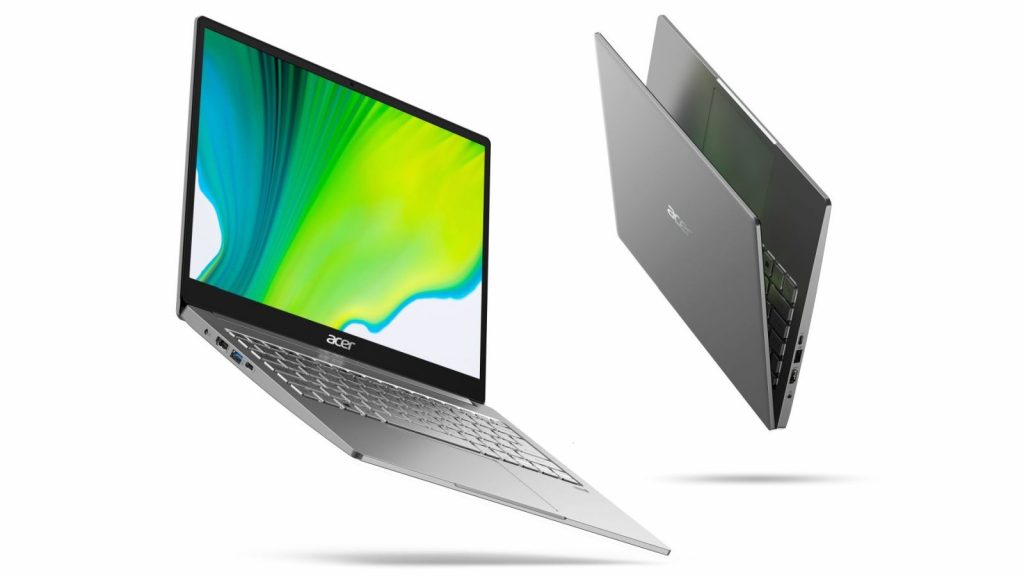 The first CES of the decade kicked off in Las Vegas today. Also known as the Consumer Electronics Show, it’s the earliest tech expo on the calendar, and is usually a principle showcase for non-smartphone technology.

Speaking of which, Acer wasted no time on Monday demonstrating just that. The PC maker announced its 2020 products at its launch event headlined by the Swift 3, the refreshed version of the company’s affordable ultrabook.

Unlike previous models, the Swift 3 will be offered in two sizes and two chipset options. It’s not completely clear why Acer’s split its cheapest Swift offering, but it’s likely to serve two different price groups. 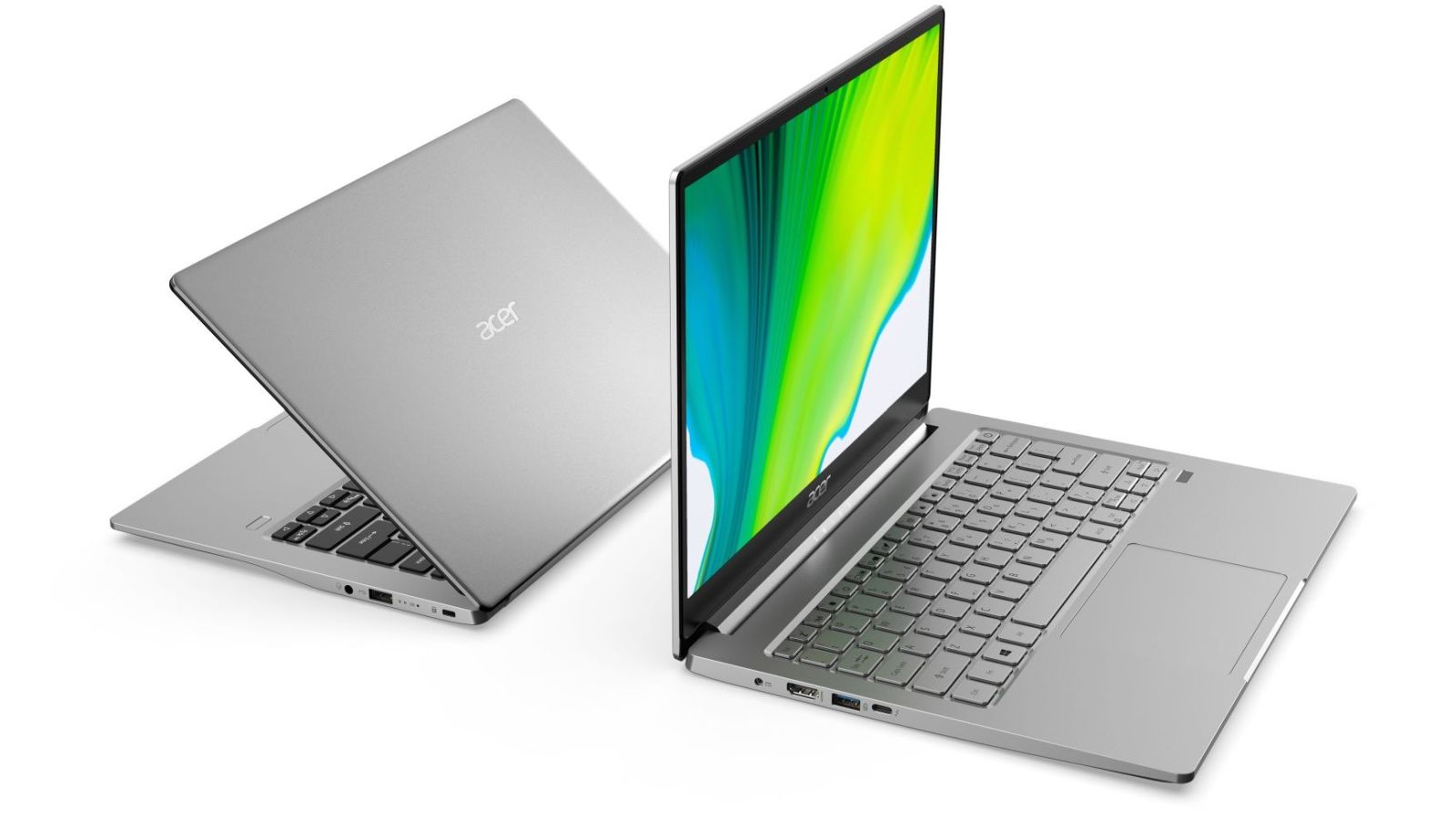 A backlit keyboard returns too, as well as USB-C which now also supports Thunderbolt speeds.

The Ryzen version can be had with 16GB of DDR4 RAM and a 512GB PCIe SSD. Acer didn’t specifically mention the Intel version’s RAM and storage options, but we imagine it would be similar to those offered in the AMD model.

What does differ, however, is the price.

That said, there’s no specific launch date for South Africa just yet, or price. 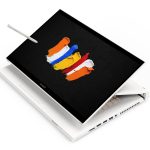