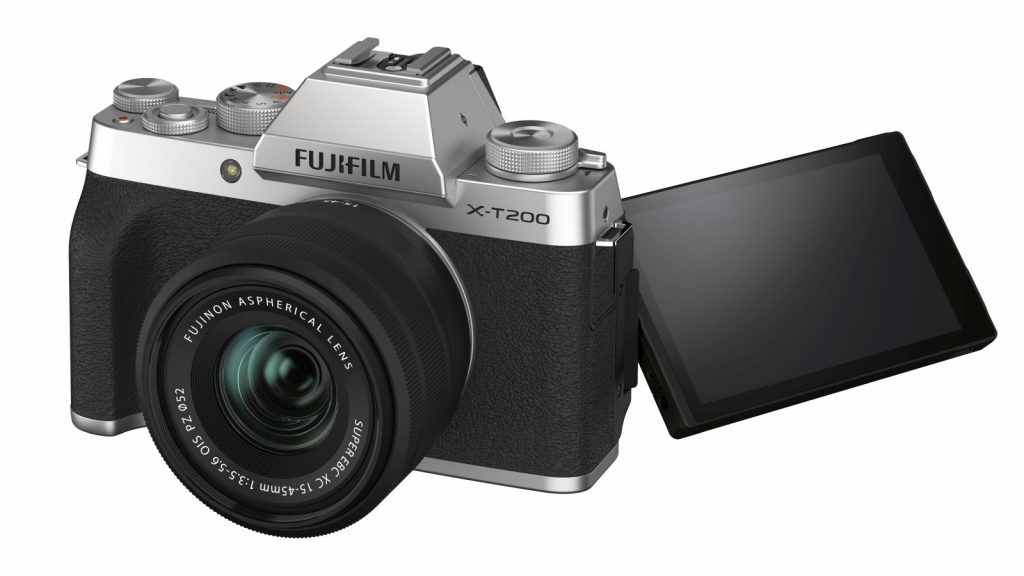 Fujifilm on Friday announced its new “lightweight and compact body” camera, the X-T200. Weighing in at 370 grams without a lens, it’s about 20% lighter than the outgoing X-T100.

Backed by a 24.2MP APS-C sensor, the body also shoots still at up to 8 fps, while phase-detection autofocus now features.

“This allows the X-T200 to process data 3.5 times faster than the X-T100, with the rolling shutter effect also reduce,” said Fujifilm in a release.

And for those too lazy to use the zoom wheel while snapping portraits, the X-T200 also features Face/Eye Detection AF, which tracks individuals’ or groups’ eyes.

“Automated functions, like Main Subject Recognition, allow the camera to be set to recognise and track a main subject within the frame, with the X-T200 further capable of focusing in dimly lit environments up to -2.0EV,” the company added.

For vloggers or extremely creative shooters, the body also features a 3.5-inch “vari-angle” touchscreen that can be bent and swivelled as required. It has touch support too, while settings can also be programmed or selected by tapping it — from background blur to aspect ratios.

4K at 60 fps is also supported, while the X-T200 also features electronic image stabilisation powered by a gyro sensor and HDR support.

Finally, the camera will be sold in South Africa sans lens, or with the XC 15-45mm F3.5-5.6 OIS PZ. There are also three colours to choose from: silver, dark silver and champagne. 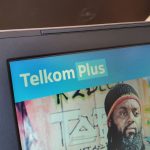