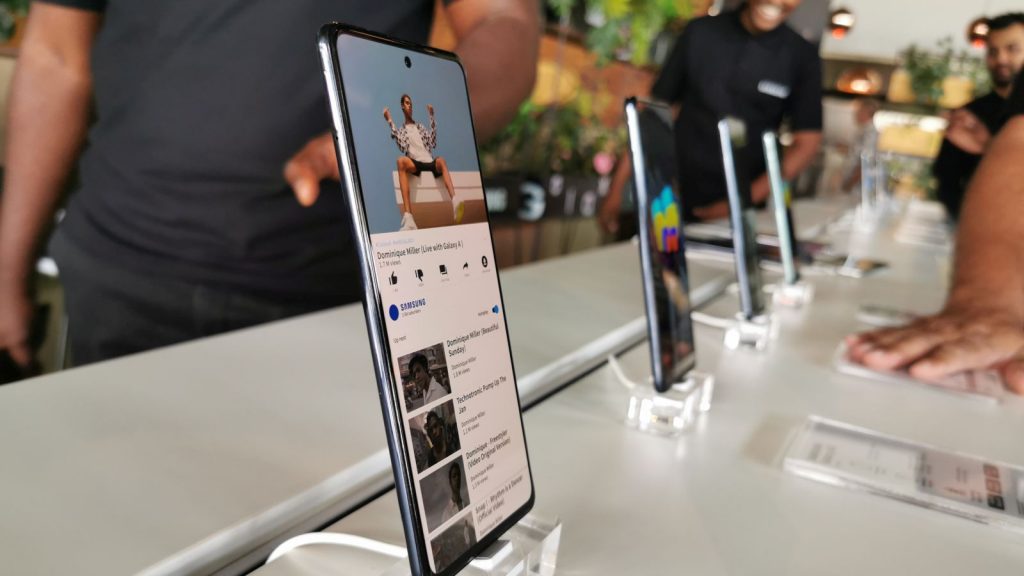 Along with the availability and price details for the Note 10 Lite, Samsung on Thursday announced its refreshed Galaxy A line-up for South Africa — arguably its most important line.

Five new devices will be heading to the country during 2020 from February through to July ranging in price from R2999 to R8999.

Two phones are currently available, while three haven’t yet been conceived. Nevertheless, we look at each device in more detail below.

Available from July 2020, the phone will feature a 6.4-inch display with a punch hole selfie camera in the screen’s corner.

It’ll feature a physical fingerprint scanner at the rear and a triple rear camera headlined by a 13MP main sensor, an 8MP ultrawide, and a 2MP depth camera.

It’ll boast a 4000mAh battery with 15W fast charging support, with 2GB of RAM and 32GB of internal storage.

As for the retail price, that number’s a respectable R2999.

This device will feature a 5000mAh battery, 15W fast charging, 3GB of RAM and 32GB of storage too.

Up front, there’s a central selfie camera cut out of the 6.5-inch display. Flipping it over, you’ll find a rear fingerprint sensor. 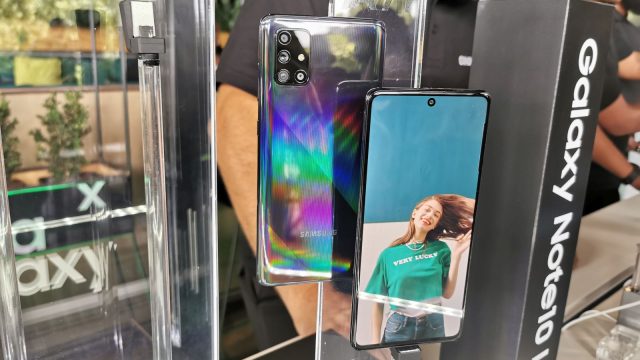 Image: the Samsung Galaxy A71

We’ve mentioned the Galaxy A31 earlier this week, and Samsung today confirmed its existence. But it’ll only be available from May for R5499.

It sports a 6.4-inch display which strangely enough still features an Infinity-U display — the design you’ll find on last year’s Galaxy A devices.

The premium gets you a fingerprint reader beneath the screen, a 48MP primary camera, a 5MP depth sensor and an ultrawide lens with an 8MP sensor behind it. Oh, and there’s a fourth camera too: a 5MP macro snapper.

This device seems to be the most balanced of the range.

We’ve detailed the A51 and A71 here if you need more concrete specs, but as for price and availability:

Feature image: the Samsung Galaxy A51, by Andy Walker/Memeburn 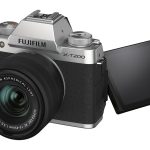