By Andy Walker, former editor
Read nextSamsung is readying new Galaxy A phones that could arrive in SA 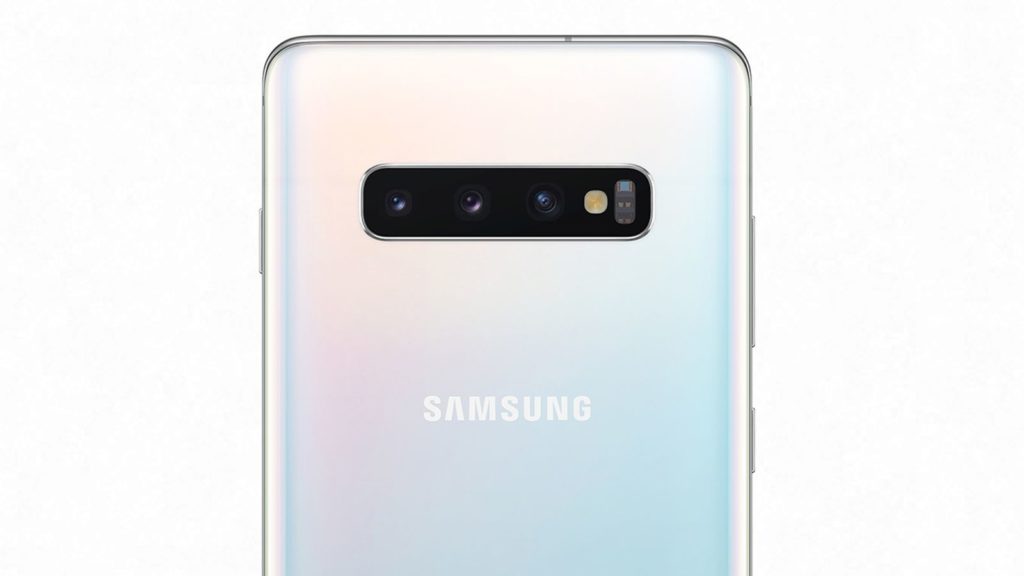 We’ve seen a smattering of leaks of various specs for the Samsung Galaxy S20 series, but the latest set leaves nothing to the imagination.

What appears to be a near-complete list of specs has been obtained by MySmartPrice, detailing almost every element of the devices.

All three seems to sport the Exynos 990 chipset and 5G support. It’s not clear if these are the devices that’ll be offered in South Africa, but the country generally receives the Exynos versions of the phones, not the Qualcomm-powered units.

Nevertheless, the naming conventions of the three — the S20 Ultra, S20 Plus, and S20 — fit with previous leaks.

MySmartPrice’s data also hints at 8K at 30fps for all three phones, 4K video recording for the selfie camera, and IP68 dust and water resistance.

What’s omitted, strangely enough, is the RAM quota. Previous leaks have suggested the S20 Ultra will be offered with 16GB though.

But those are the common features. How and where do the three phones differ?

It’ll be relatively light at 164 grams, and measure a little over 60 mm side-to-side and 150 mm top-to-bottom.

It will have a 128GB option for internal storage and a 4000mAh battery.

As for its rear camera array, they’ll be a choice of three cameras.

A 10MP sensor will be used in the selfie camera.

The middle child S20 Plus will feature a 6.7-inch AMOLED screen with the same resolution as the S20. This means a lower pixel density.

It’s also slightly heavier at 188 grams and wider at around 74 mm from edge-to-edge.

Only one storage option is available, 128GB, while the camera array remains the same for the Plus except for the addition of a time-of-flight snapper, which will capture depth information.

The Plus is no longer the flagship S20.

The Galaxy S20 Ultra takes its place as the largest (at 6.9-inches) and highest-specced.

A 512GB internal storage option joins the base choice of 128GB, while the Ultra will also sport a 5000mAh battery.

Finally, the front and rear camera arrays are worth a detailed look.

At the back, the S20 Ultra will sport:

Finally, Samsung will employ a 40MP selfie camera up front.

Expect all three devices, as well as the Galaxy Z Flip, to be unveiled at Samsung Unpacked next month. 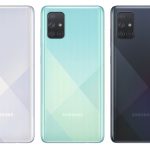