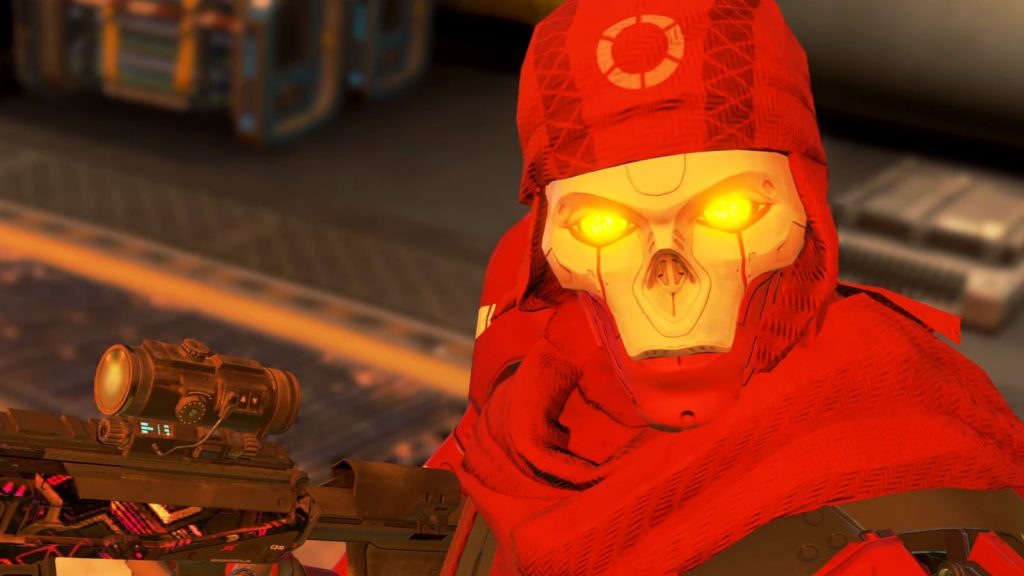 The trailer confirms that the battle royale’s fourth season will feature Revenant as the new Legend and not The Forge, as Respawn previously suggested.

“Channel the spirit of vengeance with Revenant, a new Legend and nightmare simulacrum,” the company said on YouTube.

Indeed, from scenes of murder and despair throughout the trailer, it seems that Revenant will bring a more sinister feel to the game.

Assimilation will also feature an updated map where “Hammond Robotics resource harvesting is causing chaos and tearing up the Arena”.

Apex Legends season 4 will be available from 4 February 2020. 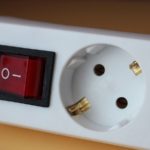