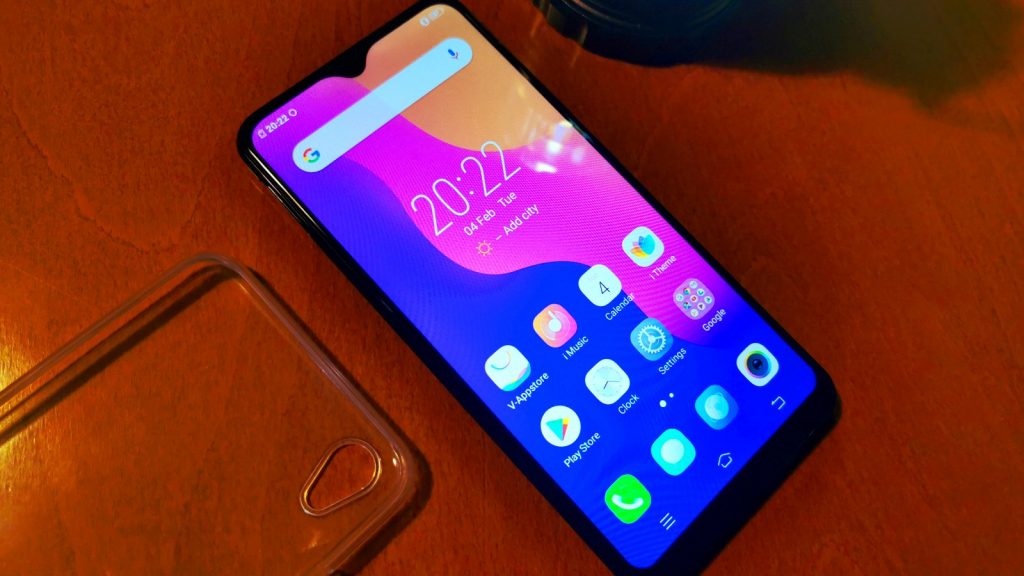 Vivo is finally, officially, in South Africa. It was big news at the end of last year, for the country as well as one of the biggest smartphone sellers globally.

That said, the firm decided to make a smaller splash in the market than we’d initially had hoped for.

Instead of attacking the premium or upper-mid range markets, Vivo has gone for the sub-R3000 bracket, one of the country’s most competitive smartphone segments.

Perhaps that says something of its confidence, or perhaps a sign of naivety. Nevertheless, the Vivo Y91C is currently on my desk, and I’ve been using it for the past 48 hours.

These are my initial snapshot impressions.

We’ve also the Vivo Y11 Pro, a slightly higher priced phone in for review too. So stay tuned for a first impressions and possible deeper review later this month. 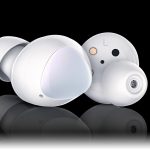