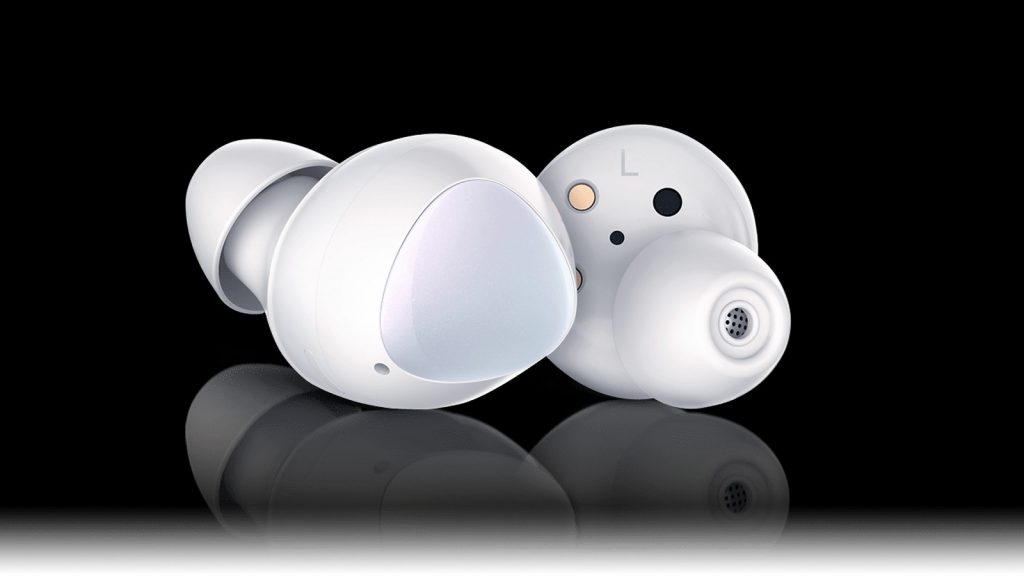 Mistakenly or deliberate, Samsung just “announced” the existence of its Galaxy Buds Plus, the upgrade to its current true wireless earbuds.

The discovery was made on Tuesday, surprisingly, through a companion app published on the Apple App Store. The current Galaxy Buds don’t have a companion app.

Very Samsung if you, Samsung. pic.twitter.com/4aYXNw6AsS

Technical details of the Buds Plus remains unknown, but we’d imagine Samsung would want to focus on noise cancellation and microphone performance: two big criticisms of the current Buds.

We probably don’t have to wait too long though. Samsung will likely reveal the Buds Plus at its Unpacked 2020 event on 11 February. And if it really wants to tease its audience, at MWC just over two weeks from now. 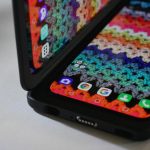