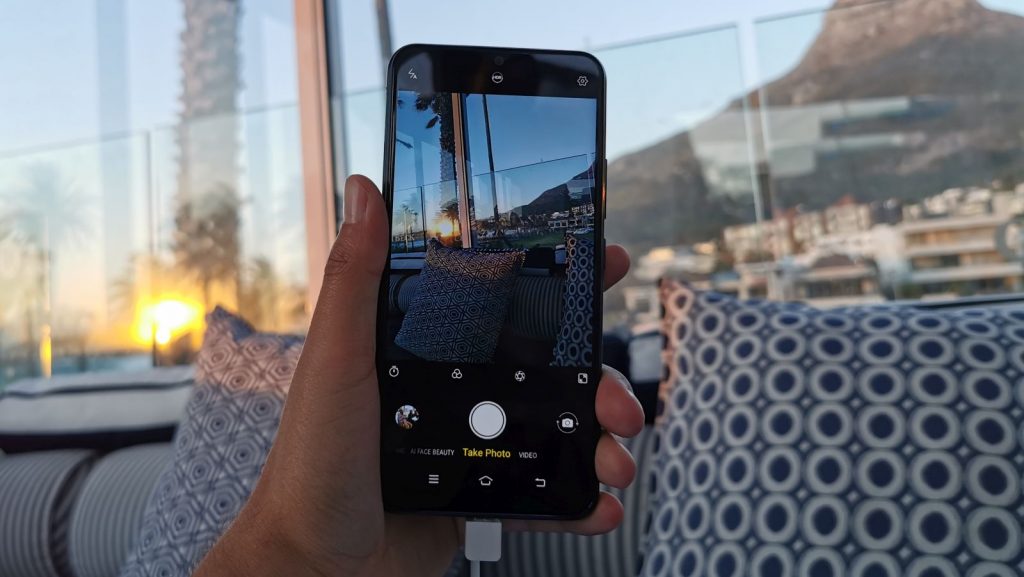 South Africa’s saturated smartphone market is about to welcome yet another player, and it’s a big one. Chinese phone maker Vivo on Wednesday hosted an intimate media event in Cape Town announcing plans to launch two devices in the country on 7 December.

The company, which retails its phones in 18 countries globally, holds the top three sales spot in both China and India. It’s also owned by BBK, the firm that baskets the likes of Oppo and OnePlus’s eggs too.

Despite Vivo’s entrance into Africa some time ago, South Africa, is the first market in which the firm plans a post-paid onslaught. Heralding this is its apparently keen initial focus on the mid- to low-end of South Africa’s smartphone populace. 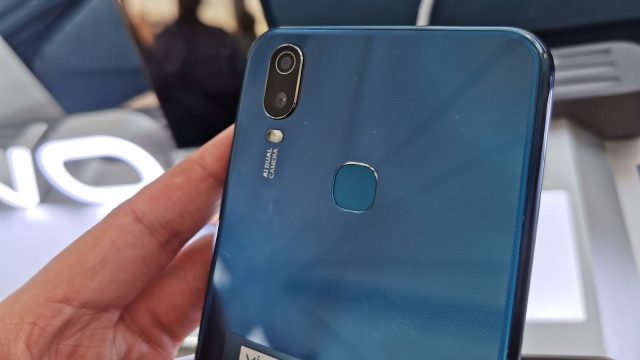 With that said then, its initial two offerings won’t be competing against the likes of the P30 Pro or Galaxy S10 Plus, but both will arrive below the key R3000 price point.

It’s primary selling point is its massive 5000mAh battery that only a few devices in the South African market can offer, and more premium phones from Vivo too.

It also sports a 6.35-inch IPS display with 1544×720 resolution, a water drop notch that houses an 8MP selfie camera.

Internally, it’s driven by a Snapdragon 439 chipset, paired with 3GB of RAM and 32GB of internal storage. A microSD card slot is also included.

At the rear, it also sports a 13MP and 2MP camera, a fingerprint reader lies beneath that, while a 3.5mm headphone jack is also included at the phone’s bottom.

For those looking for a device at a much lower price point, the Vivo Y91C wears a R1899 price tag.

It’s a smaller 6.22-inch display device with 2GB of RAM, 32GB of internal storage, and is powered by a Mediatek Helio P22. The rear camera also weighs in at 13MP, while battery capacity sits at 4030mAh. 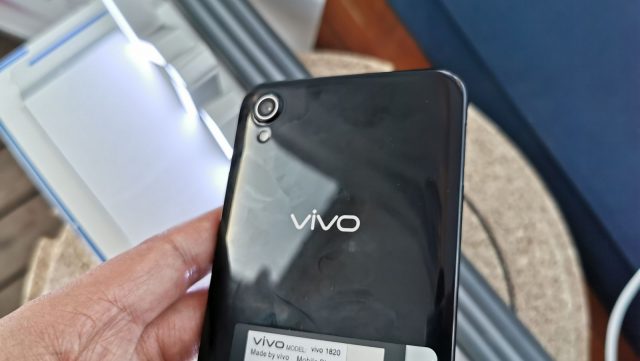 Both phones run on Android 9 Pie (although the devices at the event were still plodding along on 8.1 Oreo) and are skinned with Vivo’s FunTouch OS.

Vivo’s local marketing manager Hawabibi Hyath didn’t rule out the possibility of more premium devices arriving in the country once the brand establishes itself. 5G also seems to be a possible future play.

For those who haven’t blown all their cash this past Friday, the Vivo Y11 and Y91C will both launch through Vodacom on 7 December. 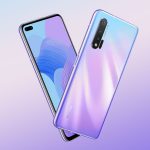