By Shereesa Moodley
Read next48 hours with the Vivo Y11: is this the perfect phone for load shedding? 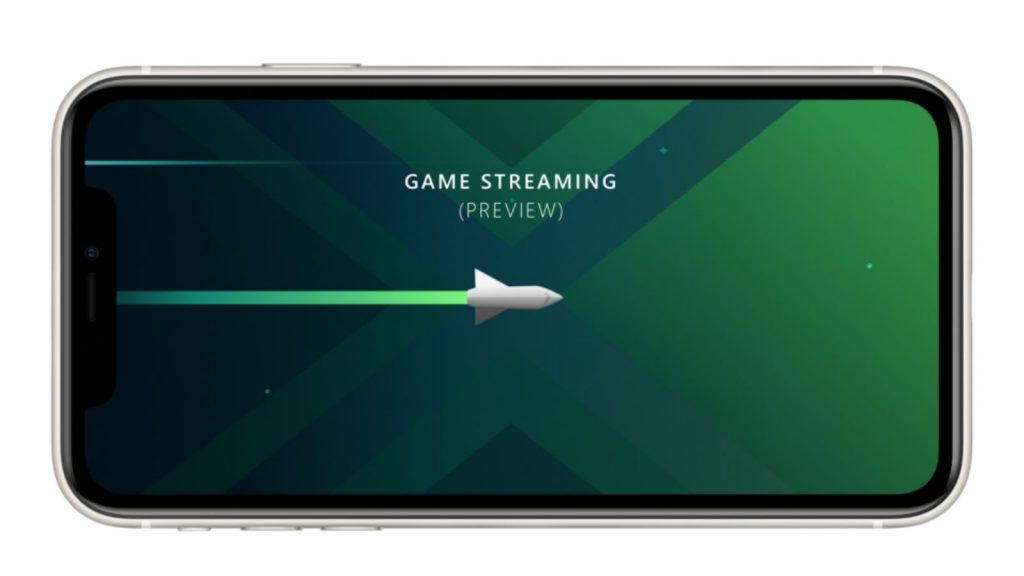 This means that, like Android users, Apple users can now sign up to try out the service via iOS TestFlight in the UK, US and Canada.

“Because of how iOS TestFlight works, those who are accepted into the iOS TestFlight preview may not necessarily participate for the full duration of the preview,” Microsoft explained on its website.

According to the company, only the first ten thousand testers will be invited to try out Halo: The Master Chief Collection on Project xCloud. Users who miss the chance, however, could be invited to test later previews.

To join the programme, Apple users must be running iOS 13 or later and have a Microsoft account, Bluetooth-enabled Xbox One controller and access to Wi-Fi or mobile data.

Users can then register for the Project xCloud Preview or update their existing Android registration details to access the TestFight Preview. 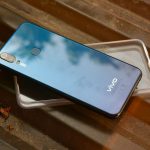