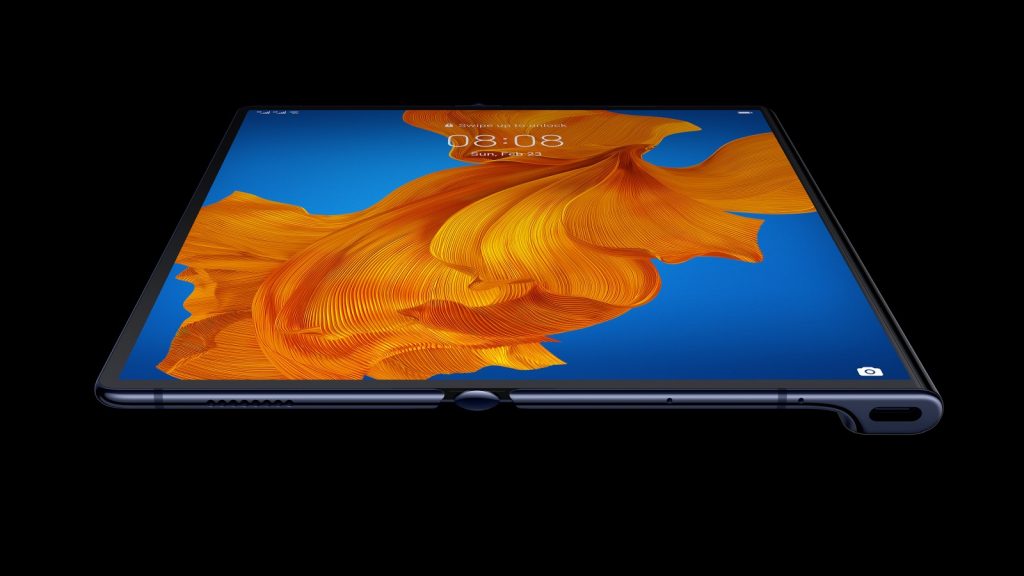 2020 seems to be the year that foldable phones finally make a serious play as a market segment. Huawei on Monday, at a virtual MWC 2020 conference, officially announced its new challenger in the form of the Huawei Mate Xs.

The phone’s existence was previously hinted at late last year.

You might remember the Huawei Mate X which launched last year, but was available in a limited number of markets (excluding South Africa). The Mate Xs is an upgraded version with 5G support.

It still includes the company’s Falcon Wing design, which folds the screen around instead of onto itself.

This gives the nearly 300 gram device a 6.6-inch display in smartphone mode, and a 6.38-inch display around the rear. Folding the screen out transforms it into an 8-inch tablet.

The Mate Xs is powered by the Kirin 990 chipset — the same silicon you’ll find in the Huawei Mate 30 series — complete with 5G modem, 8GB of RAM and 512GB of internal storage. There’s also a Nano Memory card slot, which is about as useful as toast dropped buttered-side down. 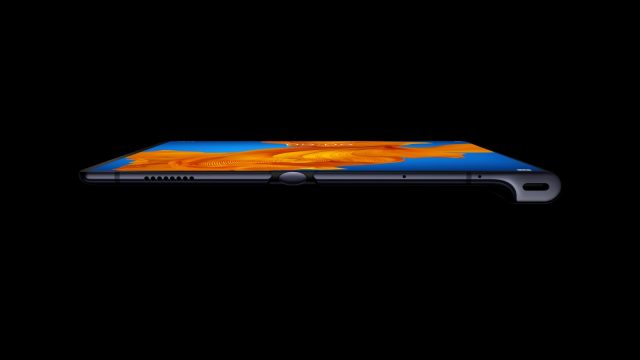 There’s no headphone jack, but Huawei has included 55W fast charging and a 4500mAh battery, the largest number we’ve seen on a foldable to date.

A side-mounted fingerprint sensor, NFC, infrared, and WiFi 6 support are all additional niceties.

Finally, for all you camera fanatics, you can snap selfies with the primary camera array — definitely an advantage Huawei’s Falcon Wing setup provides.

There’s one final caveat: this phone doesn’t feature Google services, but it is running on Android 10-based EMUI. 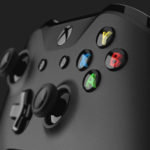