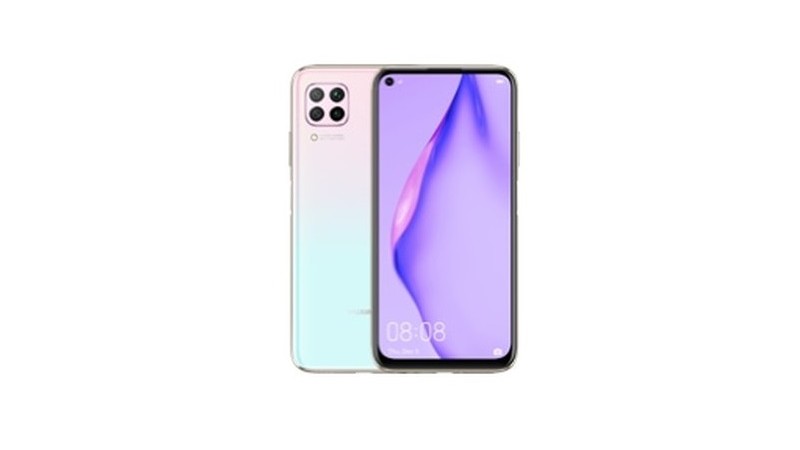 The Huawei P40 series is only expected to launch in March, but that hasn’t stopped the Chinese company from capitalising on the early hype. This week, it debuted the first and likely cheapest member of its P40 series, the Huawei P40 Lite.

Spotted on Spanish website Viatea by GSMArena, the P40 Lite is only really the company’s latest flagship line in name. In terms of design, it’s a cookie-cutter aesthetic rebrand of what some around the world know as the Nova 6 SE, a phone launched in December 2019.

While Huawei’s rebranded phones previously arrived with Google Services, the P40 Lite does not. You’ll have to teach yourself how to live without Google products if you purchase this one.

It does however run Android 10 with EMUI on top of it.

There is good news on the hardware front, though. The P40 Lite does run the Kirin 810 chipset with 6GB of RAM and 128GB of internal storage. (Notably, the Huawei Nova 6 SE had 8GB of RAM).

A 4200mAh battery keeps the lights on, while charging is done via a USB-C port and Huawei’s SuperCharge system.

The Huawei P40 Lite also arrives with a 6.4-inch LCD with a punch-hole 16MP camera. And around the back, there’s a 48MP primary camera, an 8MP ultra-wide camera, a 2MP macro snapper and a Time of Flight sensor for depth info.

Finally, like the Huawei Nova 5T, the Huawei P40 Lite also features a headphone jack and a side-mounted fingerprint sensor/power button combo. The latter was easily a crowd favourite feature on the Nova 5T.

According to Viatea, the phone will be available in black, pink, and green. A listing on Huawei’s Spanish online store suggests prices will start at €299, which is a smidgen over R5000 at the current, fairly weak exchange rate.

It’s however not clear if this phone will launch in South Africa.

The rest of the Huawei P40 series, expected to be new devices, will be announced in March in Paris. 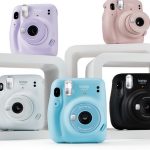