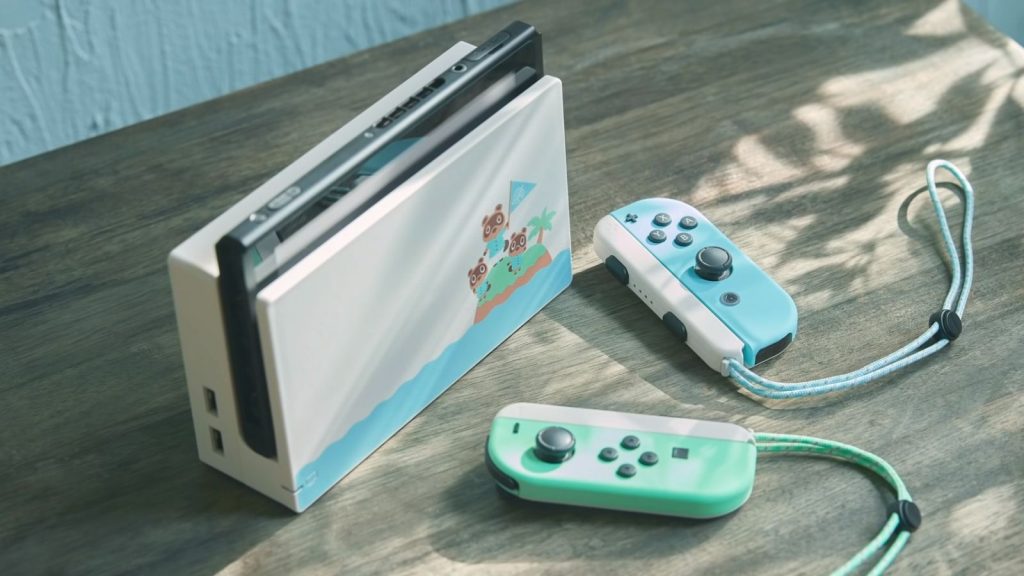 With the upcoming launch of Animal Crossing: New Horizons, Nintendo on Friday released an unboxing video showing off a new Nintendo Switch inspired by the game.

“This looks so cool and it’s perfect to get you into island mood,” reads the video’s description, referring the island-inspired simulation game.

According to the unboxing, the special addition Switch features pastel blue and green Joy-Cons with matching grip straps, while the device itself includes island-themed textures on its back cover.

Additionally, the Switch also includes a matching dock in white, blue and green with a matte finish.

The special edition Switch will launch on 13 March, while the Animal Crossing: New Horizons game will be released separately on 20 March. 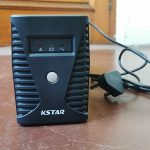