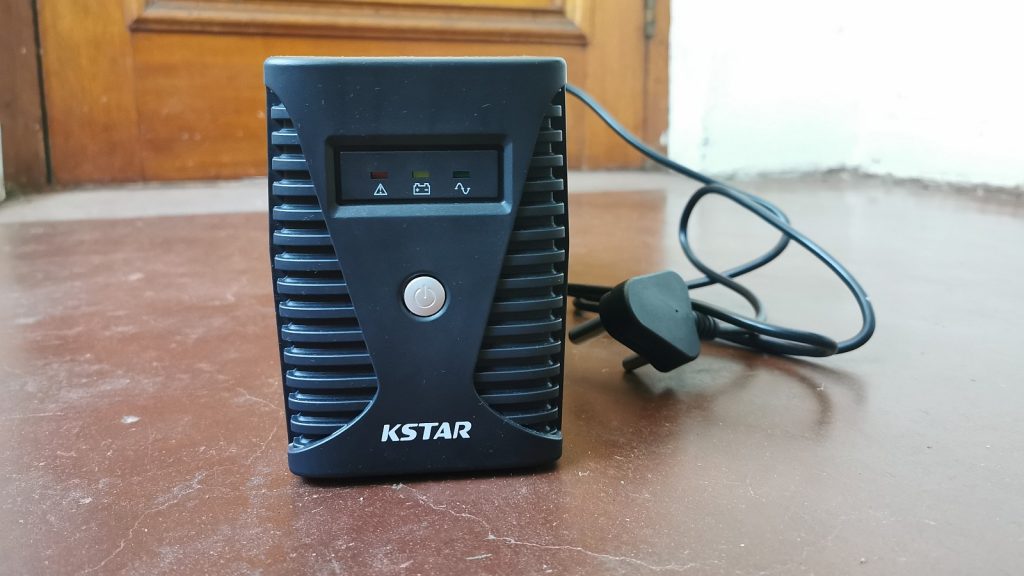 So I recently bought the KSTAR Powercom 600VA UPS, the most affordable battery backup unit for load shedding that I could afford.

With a maximum rating of 360W, it (just) keeps my little ADSL router, a small one-drive NAS and a Raspberry Pi powered for the two-and-a-bit hour shedding spells.

Despite the convenience, there’s one thing about the unit that has become unbelievably annoying: that incessant UPS beeping.

It’ll sound every 10 seconds when on battery power, and it’s not immediately clear how you can switch it off. But thanks to a helpful user reviews, I eventually figured it out, and here’s how you can do it too.

How to switch off the KSTAR Powercom UPS beeping

There are a few things you’ll need:

Firstly, you’ll need to download and install the program to your PC or laptop. Once it’s complete, give your machine a restart.

Once it’s restarted, connect the USB-B end — that’s the squarish end — to the UPS. The USB-A side — the normal USB port end — should be plugged into your PC.

When it does start up, it’ll ask for your email address, company name, and the serial number located on the pamphlet that came with your UPS.

Only once these are added correctly will the app unlock, so keep this sheet handy.

The program also won’t recognise your UPS immediately, so we’ll need to fool around in its settings menus first.

Your UPS should now be recognised by your PC. You’ll also know if it is when the “Not communicating with UPS” icon in UPSilon 2000’s dashboard stops flashing red.

Now, to stop the UPS beeping, find the “Control” icon in the left-hand column.

A new option box will open. The fourth option should be “UPS Beep On/Off”. Tap it.

Your UPS will no longer beep. Yay!

A few things to note

You can actually access the UPS controls through UPSilon 2000 even if there’s no AC connected, provided the battery is charged.

The UPS will also reset if the battery drains entirely, meaning you’ll have to redo this process. I’ve had to do this once, and it’s not ideal.

As for the program, UPSilon 2000 also visualises the drain on the battery, the battery’s remaining charge, how long the backup power should last, as well as input and output voltages. It makes keeping tabs on the battery levels much easier.

However, the KSTAR Powercom isn’t really compatible with the likes of Synology’s NAS devices. You’ll have to shut down your server manually during load shedding.

Nevertheless, for R499, it’s a great solution to keeping your router on during the nightmare that is load shedding. But if you want to power something a little meatier, get a bigger UPS.

If you’re looking for something other than KSTAR Powercom range, or a UPS with a larger capacity, we take a look at some of the highest used-rated units on sale in South Africa. Peruse the article here.

We’ve compiled a list of schedules for the country’s largest cities and municipalities over on Memeburn. Be sure to bookmark this little resource. 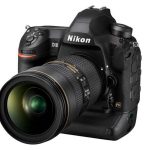