By Andy Walker
Read next48 hours with the Vivo Y91C, its first budget smartphone in South Africa 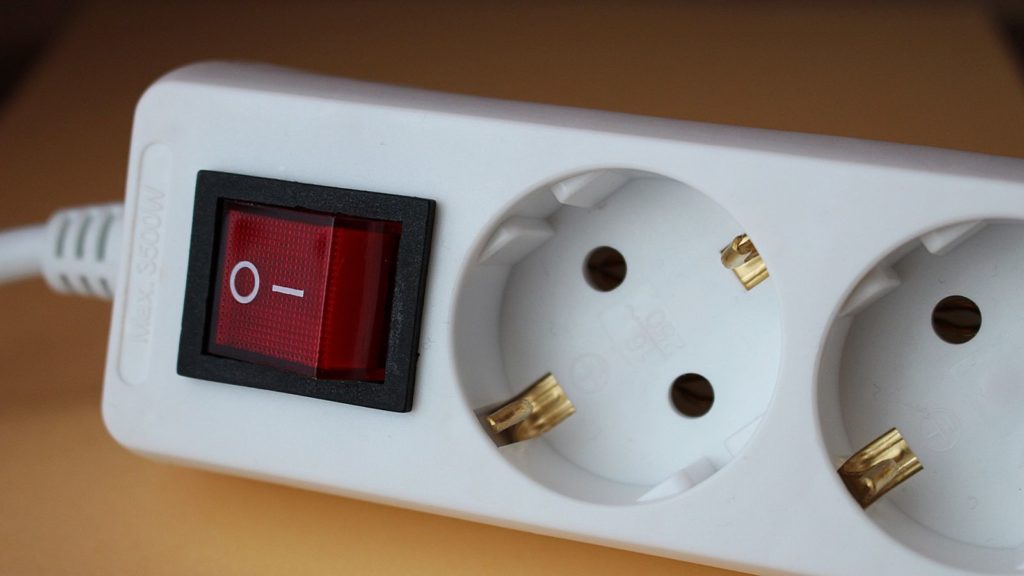 Load shedding is a reality we tech people have to face with battery backups. These UPS, or uninterruptible power supplies, are key for anyone using equipment on dirty power, but also if you need to keep your tech running if Eskom switches off the plug.

Taking a look at reviews from users on Takealot, we list the best rated UPS units in three different price ranges: sub-R750, sub-R1200, and sub-R1700.

Note #1: We’re using Takealot’s user reviews because of the sheer number of reviews on the site for these units. We have however listed prices and availability info from a number of other online stores.

Additionally, we’ve not reviewed any of these UPS either. This piece merely serves as a guide.

This UPS lacks a three-pin South African plug point at the back but does include four kettle plug outputs.

Buyers report that the USB ports is located up front and not at the rear.

Some also experienced shutdown of the UPS within half an hour with a 52W draw.

Additionally, two users report that the unit is recognised by Ubuntu Linux and QNAP NASes.

Users who purchased this UPS found that beeping could be halted by downloading the UPSilon software.

Additionally, the unit comes with a three-pin SA plug, which allows users to connect an extension cable.

Some users report that battery drain accelerates as the device ages, but others note that is uses just over 50% of its capacity during a two-hour load shedding period conencted to a fibre router, IP base station, wireless router and laptop.

This UPS charges in four hours, features a 10ms transfer time, and support for up to a load of 480W.

It also comes with two male-to-female UPS-to-PC power cables and a single USB cable. It does not come with an AC power cord to power the UPS.

Additionally, it also has a three prong South African power plug at the back.

One user suggests that his unit failed after three years, but when it did function, it could power an ADSL router for two hours.

Others suggest that the unit died within 13 months.

This UPS is a lot larger, but features pretty much the same specs as above, including the three prong South African plug. It has load support of 1200W.

Reviews suggest this unit will power a 32-inch LCD TV and Android TV box for two hours, or a PS4 and 55-inch TV for an hour.

Others however note that their unit was faulty, in one case frying their monitors.

Others note that the UPS had an acidic smell when in use.

UPS previously listed but out of stock:

According to the manufacturer, this UPS charges in four hours, features auto-voltage regulation and has a max transfer time of 10ms. It has a maximum load rating of 360W.

Reviews highlight that this UPS has a South African three-prong plug for power strips, but also features kettle plug connections.

Users report that — like most UPS — it beeps every 10-15 seconds in battery mode, and this cannot be switched off.

Others also suggest that it’ll keep an ADSL router powered for 2.5 hours. 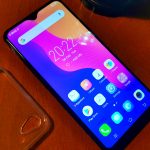