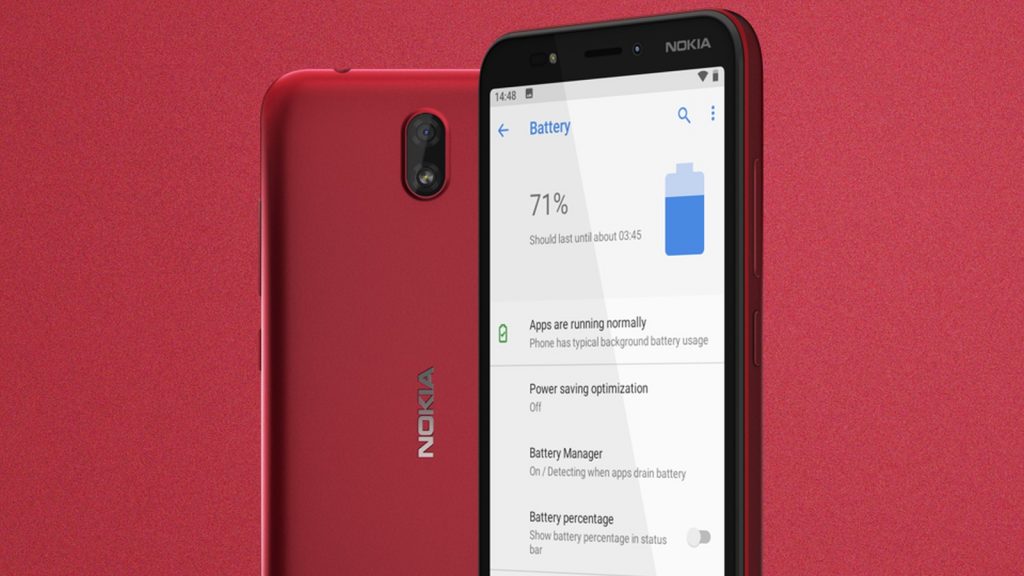 Think phones are too expensive? HMD Global’s Nokia is about to buck that trend in 2020 and the Nokia C1.

The phone maker on Monday announced two phones heading to South Africa, one priced at R1999, and another R999.

You can read about the more expensive Nokia 2.3 here, but the Nokia C1 is the subject of this article.

Featuring a glass-covered 5.45-inch display, 1GB of RAM and 16GB of internal storage, the phone is also powered by a quad-core chipset.

A 2500mAh battery keeps the package alive, and it can be removed too.

For imaging, there’s a 5MP camera at the front and back.

The Nokia C1 supports 3G networks, has a built-in FM radio, and has support for Bluetooth 4.2 and A-GPS.

It arrives in a black or red finish, and is available through MTN.

HMD Global’s Nokia has a history of launching phones under the R1000 mark.

The Nokia 1, which arrived in South Africa in August 2018, sported a much smaller 4.5-inch display with just 8GB of internal storage and 1GB of RAM.

It featured a 2150mAh battery, but did support 4G connectivity. 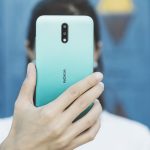