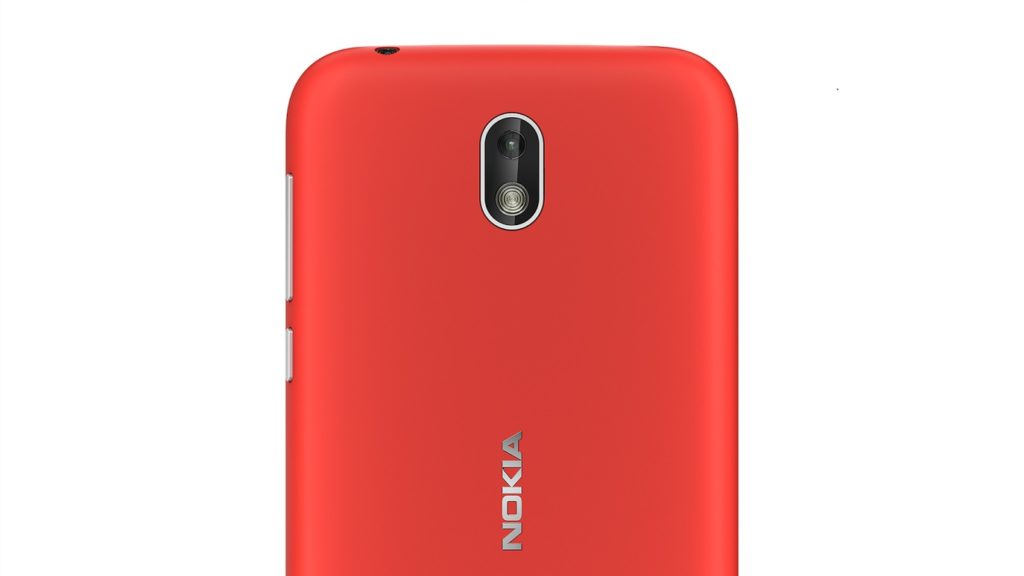 The Android Go-sporting Nokia 1 is now available in South Africa from today, HMD Global announced in a release.

The budget device, featuring a 4.5-inch 854×480 screen, 8GB of internal storage, 1GB of RAM and a quad-core MediaTek MT6737M chipset, also comes with Android Go. Android Go is a slimmer implementation of Android 8.0 Oreo, designed for phones light on resources.

Rounding up the offering is a 5MP rear camera and a 2MP camera up front, a 4G radio, a 2150mAh battery and two colour variants: Warm Red and Dark Blue. And like Nokia’s of old, these covers are also interchangeable.

Sadly however, only the single SIM card version will be available in South Africa.

“There are more than 1.3 billion feature phone users around the world, many from markets in Asia and Africa,” notes Shaun Durandt, GM of Nokia’s South African operations. “As the value market leader in feature phones, we understand the barriers and challenges people face when it comes to the step up to a smartphone which is why we’ve made our most accessible smartphone ever.”

The Nokia 1 will be available to purchase through Cell C, MTN, Vodacom and “leading retail outlets” from today. 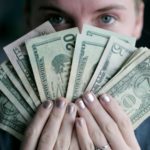