By Andy Walker, former editor
Read nextPlayStation Plus prices will decrease in South Africa from May 2020 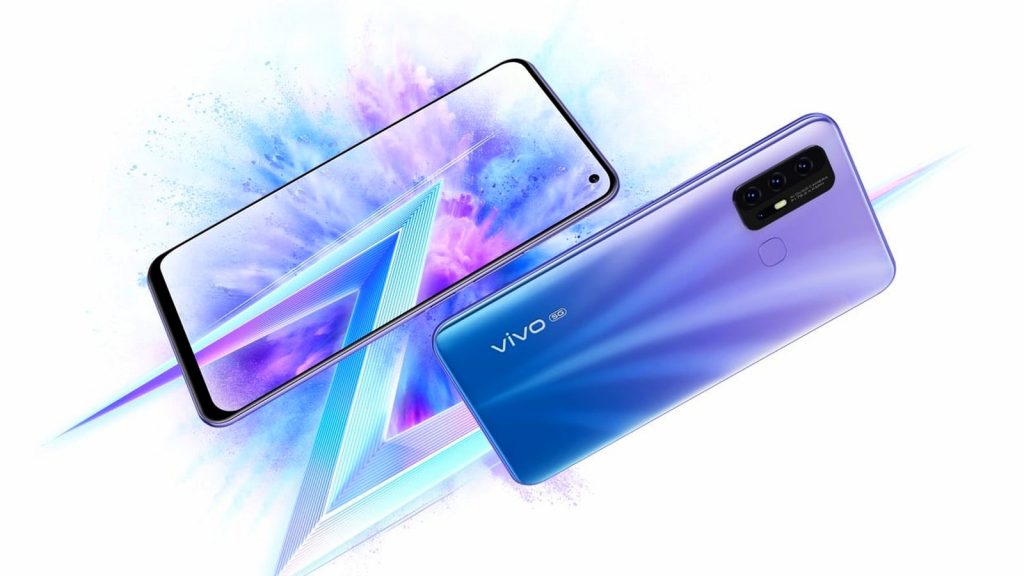 Alongside its swanky concept, Vivo on Friday announced a mid-range 5G smartphone in the form of the Vivo Z6 5G.

Internally, the phone’s powered by Qualcomm’s Snapdragon 765G chipset, a mid-range 5G-supporting piece of silicon made for gaming phones. And gaming seems to be a high-priority for the Z6.

Vivo’s including a number of game enhancement software on the device, in addition to a liquid cooling system within the phone itself.

For those wondering about multitasking, the Vivo Z6 5G will be offered with up to 8GB of RAM and 128GB of internal storage.

All this is powered by a 500mAh battery and charged through its USB-C port at up to 44W.

Adding to its practicality, Vivo’s also included a headphone jack on the device, a capacitive fingerprint sensor at the rear alongside a four-camera array too.

The Vivo Z6 5G also runs on Android 10 with its FunTouch UI on top.

Finally, here’s the juicy news. The phone will start at around $330 — the current exchange rate equivalent of around R5100. Definitely not a bad deal.

At present, the Z6 is not “on calendar for local launch,” Vivo South Africa told Gearburn in an email, but things could change.

The phone goes on sale in China tomorrow. 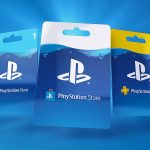