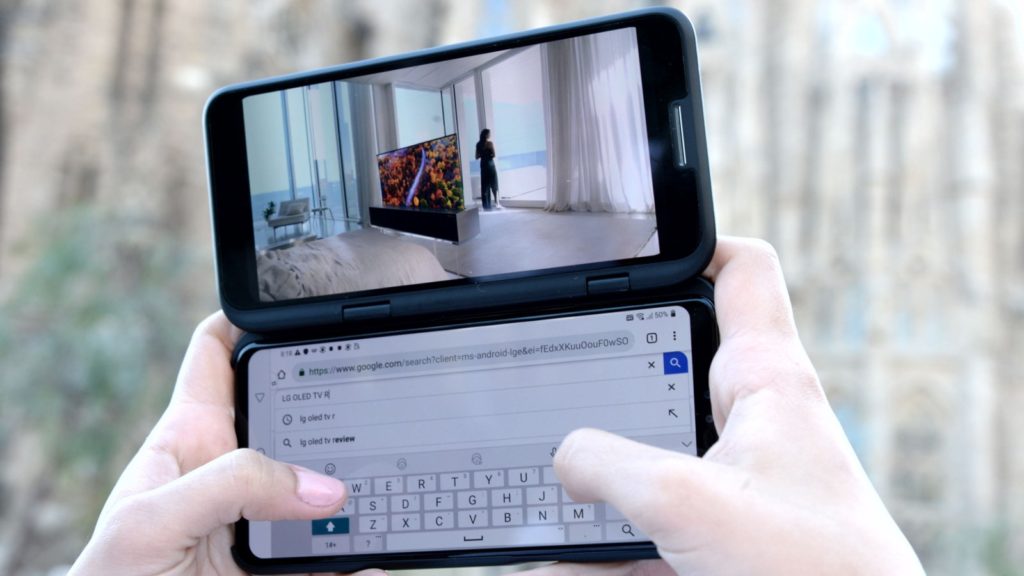 LG’s first 5G-enabled smartphone is heading to South Africa. The company confirmed in a release on Wednesday that the LG V50 ThinQ 5G will be sold in the country this month.

According to the Korean company it’ll enter the market as an exclusive to Vodacom.

The phone was originally unveiled last February at MWC 2019.

“LG’s first 5G handset will exceed expectations, offering uncompromising reliability and allowing users to experience high-quality content at 5G speeds, expected to deliver up to 20 times the speed of 4G,” it said in a release.

We’ve covered the phone before on Gearburn, but as a refresher, its key specs include a Qualcomm Snapdragon 855 chipset at its heart, with 6GB of RAM, a 6.4-inch OLED screen with a 6.2-inch dual-screen attachment, and a triple rear camera array headlined by a 12MP snapper.

The LG V50 ThinQ 5G also sports a 4000mAh battery, an IP68 water and dust resistance rating and a 3.5 mm headphone jack with a quad DAC.

Importantly, it should be noted that Vodacom hasn’t yet enabled its 5G network in South Africa, but it has been edging closer to this landmark.

Only Rain has an operational commercial network in South Africa at present, primarily available in Gauteng. 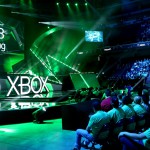