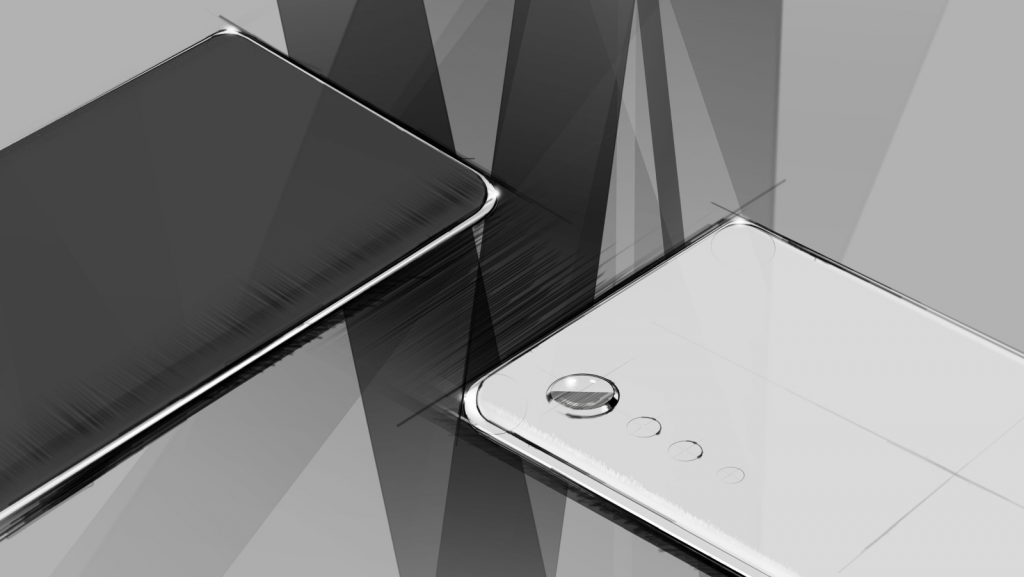 LG on Thursday teased a new design language for its “upcoming smartphone” likely to be the next G series device.

If you were expecting some crazy modular reinvention, a dual-screen device, or a return to leather backs, don’t hold your breath.

The “nod to the natural world” is LG’s new take on what smartphone design should be, and it starts with the rear camera array.

“Contrary to the trend of the squarish camera bump seen on many of today’s high-end smartphones, the upper-left corner of the LG phone’s backside hosts three rear cameras and an LED flash in descending order by size, meant to evoke images of falling raindrops,” it said in a press release. 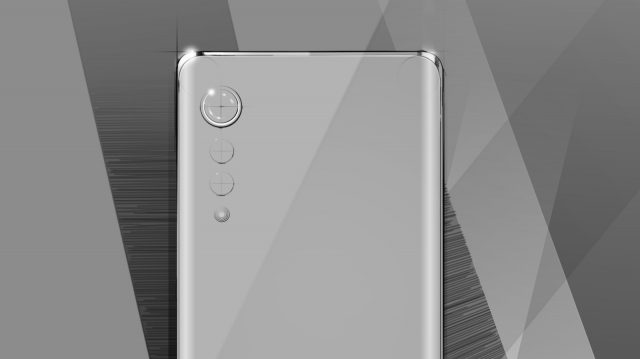 The main camera has a slight bump while the other two lies flush with the body.

LG’s next phone will laos have 3D Arc Design glass, which is a fancy way to say the edges of the display and rear curve into the phone.

Gone are the days of flat screen phones, friends.

LG has yet to reveal this device’s official launch date, its dimensions or specifications, but previous rumours have suggested a G series replacement featuring a Snapdragon 7-series chipset. 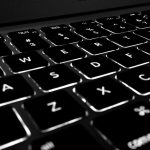