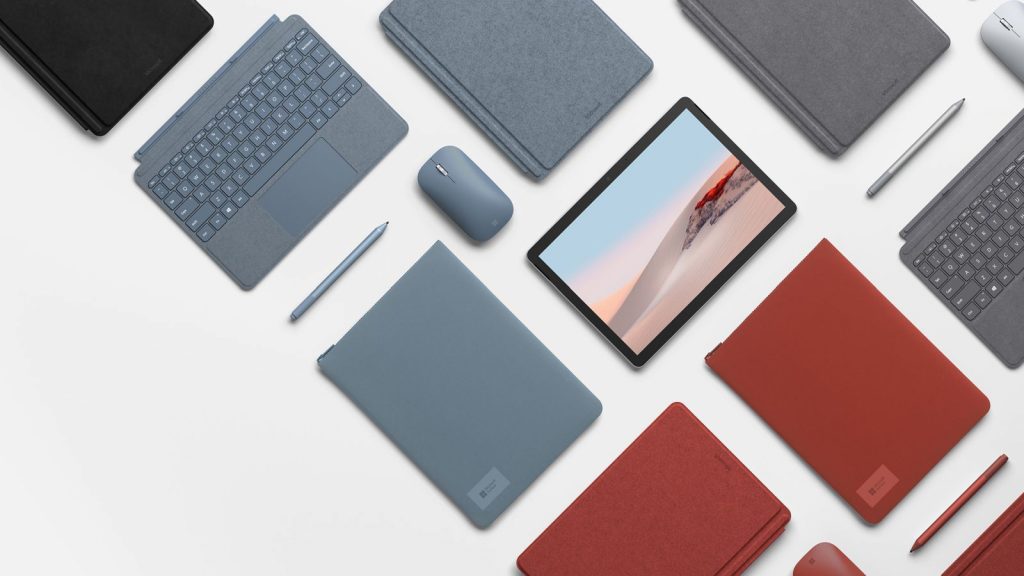 Here’s some good news from the dumpster fire that is 2020. Microsoft on Wednesday announced that its Surface line of devices will be available in South Africa at the end of the year.

“To help better address the global demand we are seeing for Surface, we excited to share that we will bring Surface to Mexico and South Africa later this year,” said Panos Panay, Microsoft’s CPO on Wednesday.

It’s huge for Microsoft fans, and will see devices from tablets to headphones, docks and wireless earbuds make the trip into the country. Oh, and Mexico too.

These are the new devices that’ll likely make the trip from Redmond to SA.

What is effectively Microsoft’s MacBook Pro competitor, the Book 3 is available in 13- or 15-inch guise, with a 10th-gen Intel chip at its heart, Nvidia GTX or Quadro RTX GPUs to drive pixels, and up to 32GB of RAM. Microsoft’s also quoting up to 17.5 hours of battery life per charge.

The price? $1599. Expect it to be even steeper when it arrives in South Africa. It’s available in other regions from 21 May.

The device also supports the Surface Pen, and a number of Type Covers available in Platinum, Poppy Red and Ice Blue.

The headphones are available in a matte black finish with 13 levels of ambient noise control and 20 hours of battery life.

“We updated the ear cup design to rotate 180 degrees for greater comfort when wearing around your neck,” said the company.

The headphones will be available from 12 May priced at $249.

Redmond’s first crack at true-wireless earbuds feature “an ultra-comfortable and stable fit” with touch controls and integration with Microsoft 365.

Microsoft’s quoting an “all-day battery life” with the charging case.

Finally, the most boring but useful addition to its lineup, the Surface Dock 2 “helps you expand your workspace with a simple magnetic click and delivers faster charging, higher data transfer rates and the enterprise management tools people have been asking for,” said the company.

It’s not clear if any legacy Surface devices will be sold in South Africa, but at least you have something to look forward to. 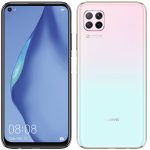