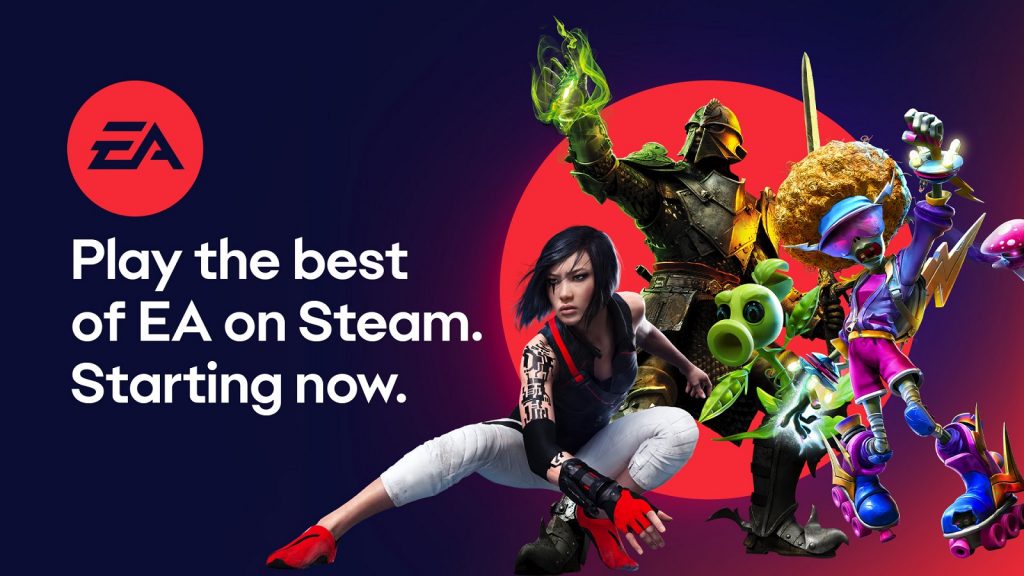 Following years of limiting new releases to its Origin launcher and select storefronts, EA has announced plans to launch its new PC games on Steam.

EA also plans to give Steam users access to EA Access, the publisher’s subscription service that lets users play to various EA titles without purchasing the games themselves. The company currently also gives access to this service via the Xbox One and PlayStation 4 stores.

“We want to make it easy to play the games you love, wherever you want to play. Delivering games to the Steam community is an important step in achieving this goal,” EA’s SVP for Strategic Growth, Mike Blank, said in a statement.

“Not only are we excited to have our games on Steam, but we look forward to bringing them even more value when our subscription becomes available in the Summer.”

Alongside the announcement, the company added that the first wave of existing EA titles has been launched on Steam.

The newly added games include:

The company has also launched various DLC bundles on Steam. Command & Conquer Remastered Collection is set to launch on Steam on 5 June.

The publisher released 2019’s Star Wars Jedi: Fallen Order on Steam last year, making it the first EA game to launch on the platform in years. 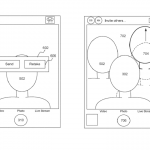