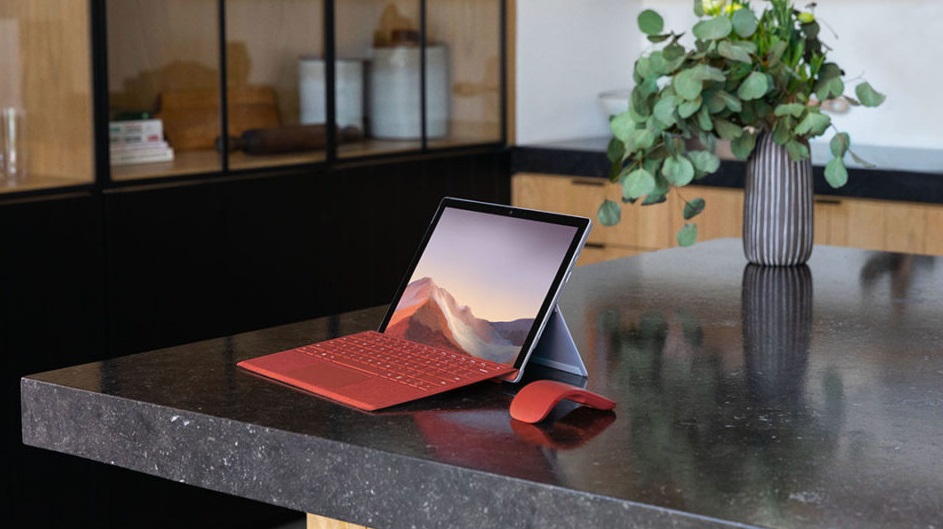 After announcing earlier this year that the Microsoft Surface portfolio would be coming to South Africa, the company has detailed which devices are launching locally.

The first two devices to come to South Africa are the Surface Pro 7 and the Surface Laptop 3.

Microsoft will also launch a series of Surface accessories locally. This includes the Surface Dock, which lets you turn your Surface device into a desktop PC.

You can see more details on the Surface devices below: 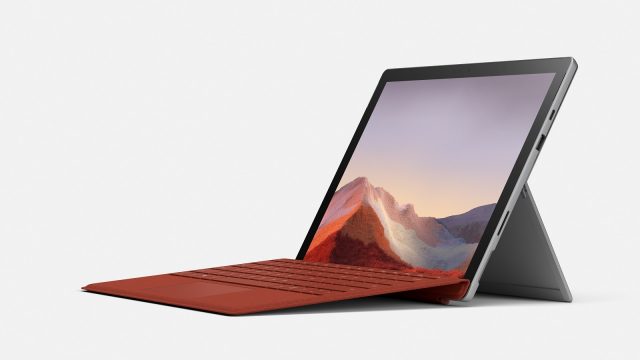 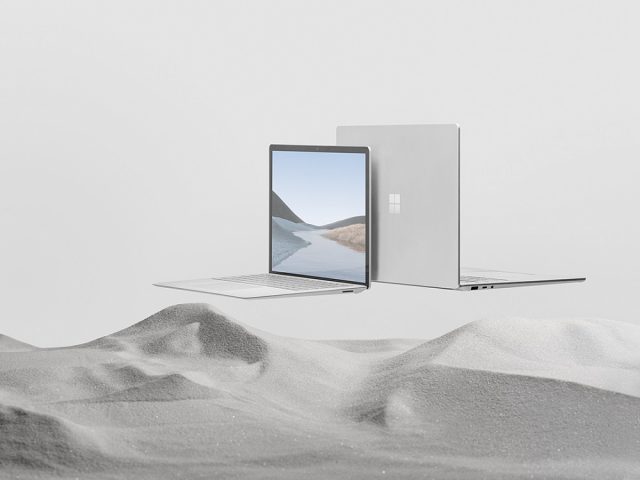 For those who want a more traditional laptop form factor, Microsoft is launching the Surface Laptop 3 in South Africa.

The Surface Laptop 3 is an ultralight laptop that comes in 13.5-inch and 15-inch versions. It features a touchscreen display.

The laptop also offers around 11 hours of battery life, depending on the exact version and configuration.

Both the Surface Pro 7 and Surface Laptop 3 will be available to buy in South Africa from 29 July.

Consumers can buy the devices from Incredible Connection or Vodacom. 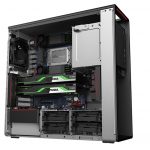