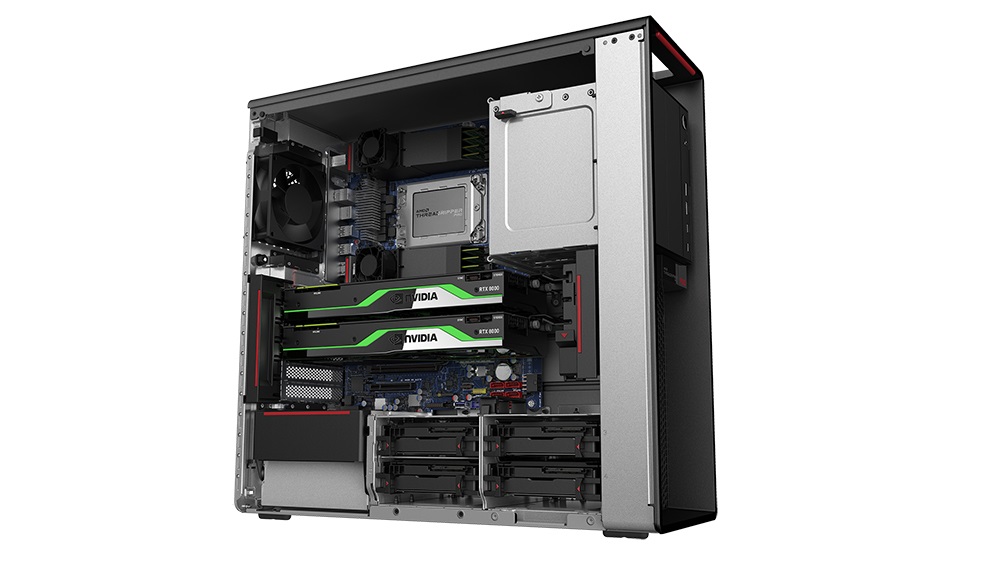 Lenovo has announced the launch of the ThinkStation P620 — the world’s first and only 64-core workstation.

The powerful CPU offers clock speeds of up to 4GHz and 8-channel memory support, making it a processing behemoth. It also features 128 lanes of PCIe 4.0 bandwidth.

“Prior to today, traditionally the max core count that a single-CPU system could handle was 18 cores, while the highest a dual-processor system could support was 56,” Lenovo said in their launch statement on 14 July.

“The ThinkStation P620 unlocks a new era of what can be accomplished with a single CPU workstation.”

ThinkStation P620: What can a 64-core computer do?

This performance targets professional and enterprise users who need this kind of power but don’t want a dual-socket system. The company says that the ThinkStation P620 is ideal for 3D artists, game developers, AI professionals, architects, and engineers.

The PC also supports up to two NVIDIA Quadro RTX 8000 or four RTX 4000 graphics cards. In addition to this, it supports up to 1TB of RAM and 20TB of storage.

With the workstation, the company wants to offer both high clock speed and a high core count, rather then requiring customers to choose between these two factors.

The PC will launch globally in September 2020.

We have reached out to Lenovo South Africa to find out more about local availability and pricing.

You can find out more about the ThinkStation P620 on the Lenovo website. 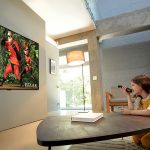