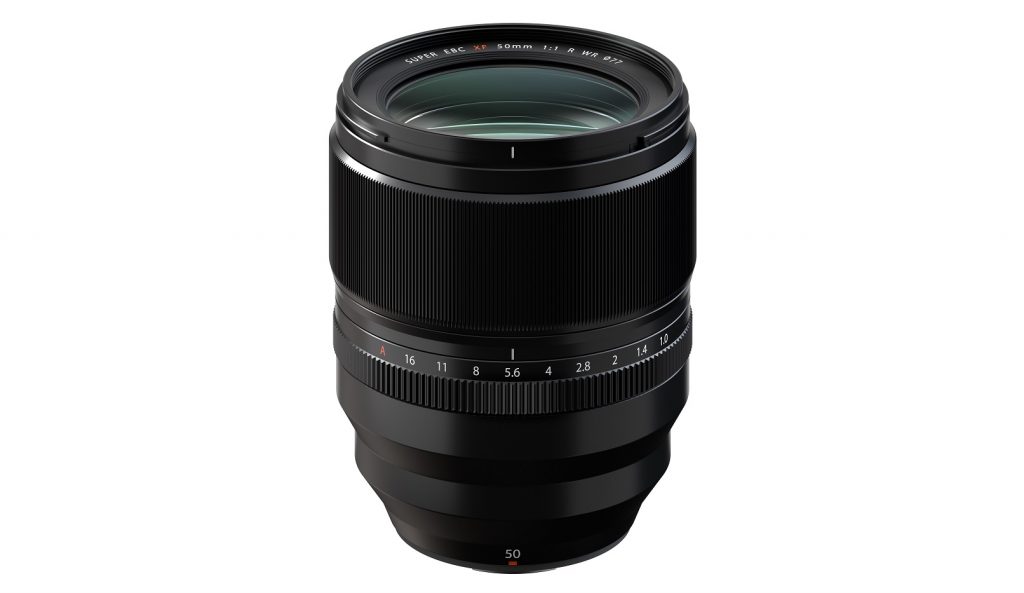 In an expansion of its X Series lenses’ capabilities, Fujifilm has announced the launch of the world’s first F1.0 lens with autofocus capability.

The Fujinon Lens XF50mmF1.0 R WR is an AF lens for the X Series of digital cameras. With a maximum aperture of F1.0, the high diameter lens is suited for portrait photography with a bokeh effect.

Other applications include food photography and other photography that uses a shallow depth of field.

Other highlights are the lens’ 848g weight and dust and weather resistance.

According to Fujifilm, the lens also supports the face and eye AF function for X Series cameras. This helps the photographer focus quickly on subjects’ facial expressions.

“Its rotating angle of 120 degrees means the focus plane can be adjusted from the minimum working distance to infinity quickly with minimal movement,” the company says.

However, local pricing has yet to be announced. 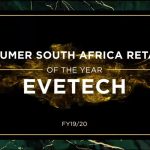