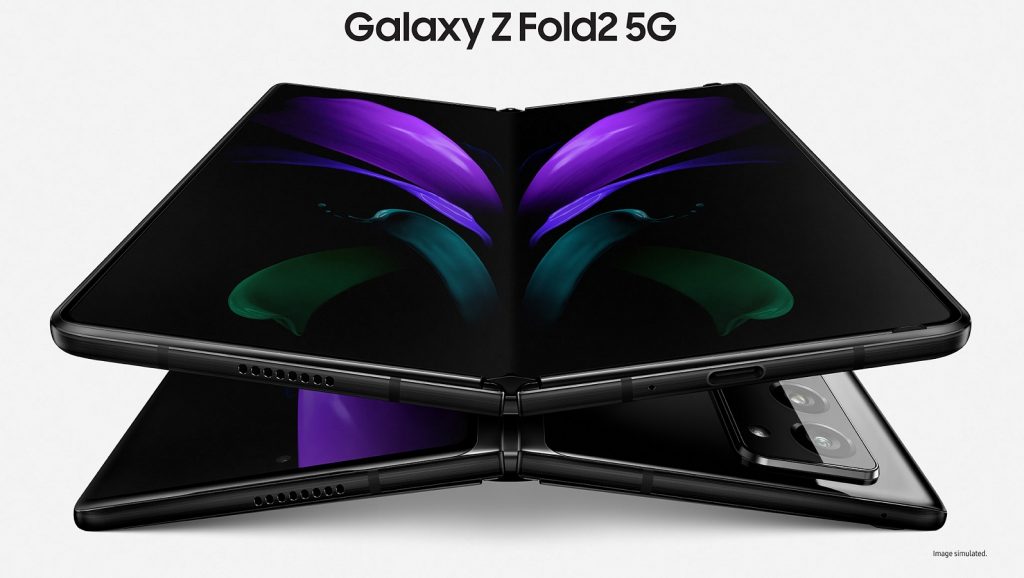 Samsung has unveiled its latest foldable smartphone, the Galaxy Z Fold 2 – which is set to take the crown as the company’s most expensive smartphone launch price ever.

A teaser for the device was shared at the launch of the Galaxy Note 20 range. But the 1 September launch has fully revealed the details of the device, including its price.

However, the Galaxy Z Fold 2 will launch for R49 999 in South Africa in September — making it the most expensive launch price for a Samsung smartphone on our shores.

So what features does this new smartphone include?

As with previous foldable Samsung smartphones, the Z Fold 2 has a foldable display.

It also comes with a screen on the front cover, that allows you to use the phone and view media while the device is closed. This screen is significantly larger than the cover display of its predecessor.

It also includes flex mode, which lets you prop up the device on its hinge and split the screen into separate interfaces. That way, you can view a video call on one half of the screen, and control the call with buttons on the lower half.

Past its foldable form factor, the smartphone features a triple-lens main camera setup on the rear of the smartphone. It also has a cover camera and a front-facing camera on the folding display.

This adds up to five camera lenses in total on the Galaxy Z Fold 2.

The device also comes with a 4500mAh battery, 12GB of RAM, and a fingerprint sensor on the side.

You can see a summary of the Galaxy Z Fold 2’s specifications below:

Availability and price in South Africa

Pre-orders for the smartphone open on 7 September in South Africa, with the official retail launch set for 25 September.

The device has a recommended price of R49 999 in South Africa.

You can find out more about the smartphone on the Samsung South Africa website. 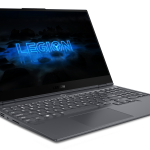