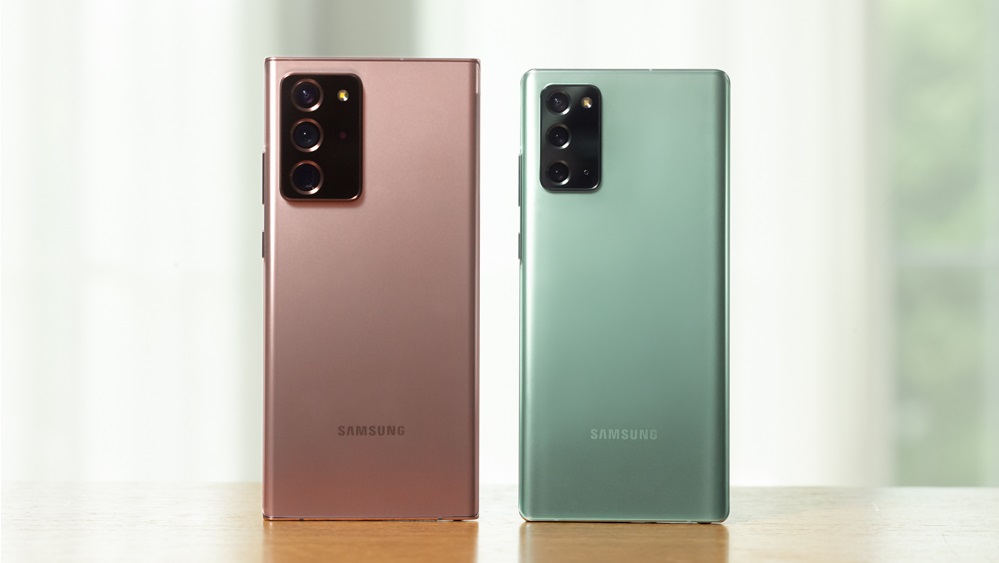 Samsung has officially unveiled the new Galaxy Note 20 — while also providing details on its launch and price in South Africa.

Both smartphones include the signature S-Pen, large display, and design that fans have come to expect from the Note series.

The standard Note 20 is the smaller of the two devices, with a 6.7-inch display. Meanwhile, the Note 20 Ultra features a 6.9-inch display — the same size as the S20 Ultra.

Surprisingly, the Note 20 Ultra is actually slightly lighter and smaller than the S20 Ultra. However, the Note 20 Ultra also features Samsung’s highest screen-to-body ratio yet, with the display making up 91.6% of the front device.

The Note 20 makes a few improvements on its predecessor, the Note 10, including a faster S-Pen with more responsive input, a better camera, and a bigger battery. With the 64MP lens in its camera setup, users can get up to 30x Super Zoom.

Meanwhile, the Ultra comes with a 120Hz refresh rate display and a 108MP main camera setup with 50X Super Zoom.

You can see a summary of the Galaxy Note 20 specifications below:

You can see a summary of the Note 20 Ultra’s specifications below: 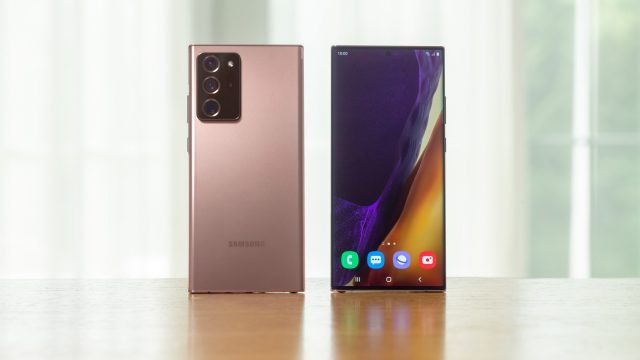 The smartphones will launch in South Africa and in select markets on 21 August.

However, pre-orders for the device opened on 5 August — immediately after the announcement.

You can purchase the smartphone from Samsung stores or the newly launched Samsung online store. Pre-orders have also opened on the Cellucity website.

Samsung has also relaunched its trade-in programme. This lets Galaxy smartphone owners trade in their old devices for a discount of up to R10 000 on the new Note 20 series. 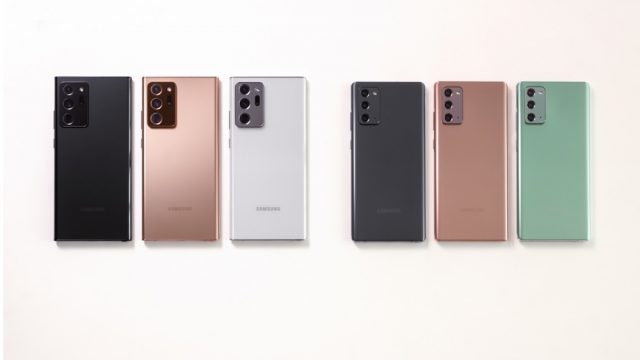 If you were hoping for the smartphones to stick to the sub-R20k range, you’re out of luck.

Meanwhile, the Note 20 Ultra 5G jumps up to the price of R36 999. This makes it one of Samsung’s most expensive smartphones to date. 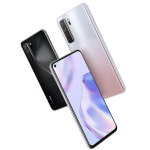