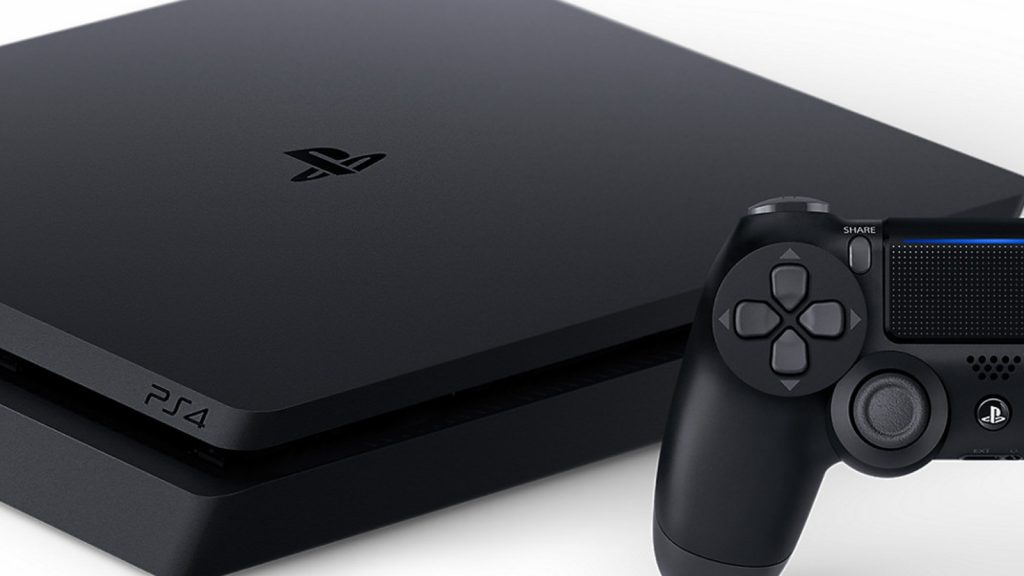 It turns out that Sony buried the lead when it announced its Playstation 4 software update on 14 October — which brought in voice chat recording that can be used when reporting other users.

The update, detailed in a PlayStation blog post, focused on updates to groups and parental controls on the console.

However, users started noticing a notification that said that voice chats in parties may be recorded.

As a result, Sony updated its announcement to include an explanation of the new feature.

“Following this update, users are seeing a notification about Party Safety and that voice chats in parties may be recorded,” Sony said in their post.

“Voice chat recording for moderation is a feature that will be available on PS5 when it launches, and will enable users to record their voice chats on PS5 and submit them for moderation review. The pop up you’re seeing on PS4 right now is to let you know that when you participate in a chat with a PS5 user (post-launch), they may submit those recordings from their PS5 console to SIE,” the company added.

The feature has already been dubbed a snitching update by some members of the community.

It appears that it won’t be a native feature on the PS4. Rather, it’s a feature that will roll out with the next-gen Playstation 5.

But, since PS4 and PS5 players will be able to play together in parties when the new console launches, PS4 players may end up being recorded.

Hopefully, more details about the feature will be detailed by Sony. 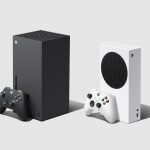