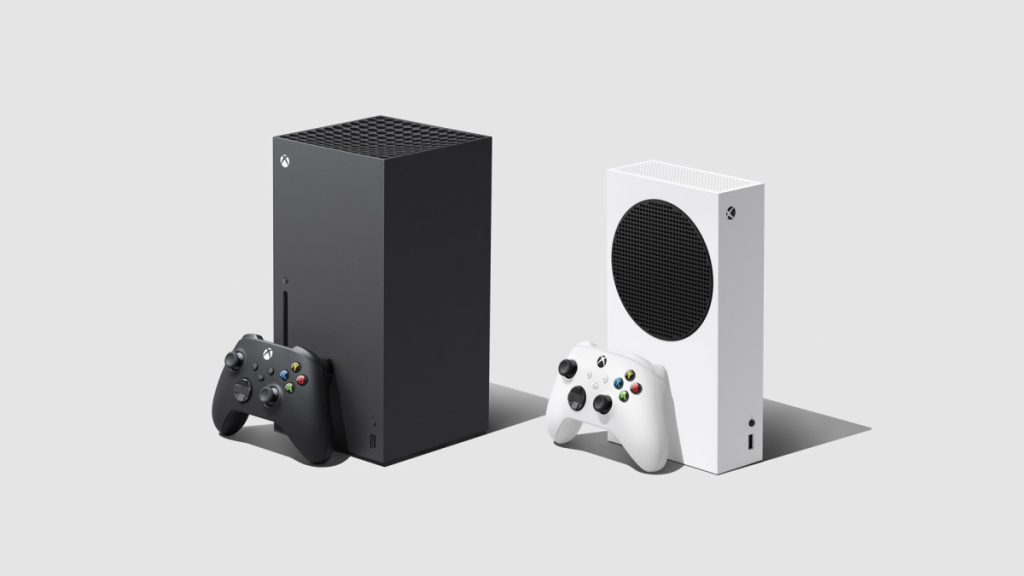 The second wave of Xbox Series X and Series S console stock is headed to South Africa for pre-orders.

South African Xbox distributor, Prima Interactive, has confirmed that the next batch of the next-gen consoles will be available to pre-order on 19 October — while stocks last.

“Microsoft has prioritized South Africa, and providing additional stock is confirmation of their commitment to our market,” says Ian Hepplewhite, CEO of Xbox distributor Prima Interactive.

“Worldwide pre-orders have sold out thus we recommend that customers register their interest on retailers ‘Wish list’ before 19 October. We are on track to deliver the stock on time for launch on 10 November.”

The consoles officially launch on 10 November in South Africa.

While prices for next-gen consoles in South Africa have been high, there has been ample appetite for pre-orders.

Both Xbox and PlayStation 5 pre-orders in South Africa sold out.

This has even led to scammers trying to take advantage, using fake PS5 pre-order offers.

When placing a pre-order or order for the latest consoles, make sure you’re in contact with a legitimate retailer.

You can see a list of authorised retailers in our piece on where to buy the latest Xbox consoles in SA. 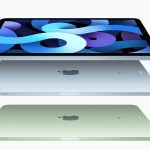