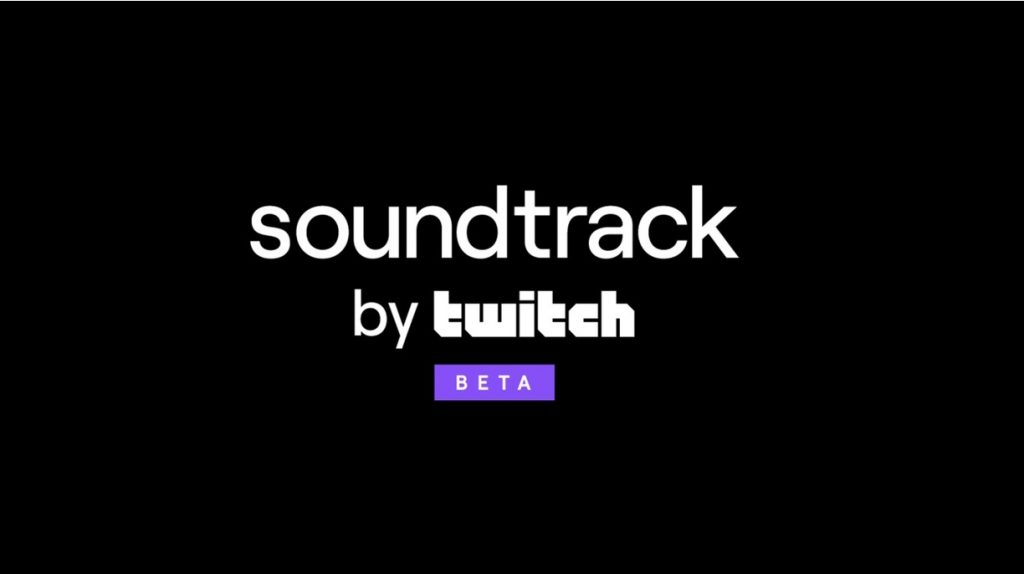 Popular gaming live streaming platform, Twitch, has announced a new feature that allows streamers to include licensed music in their content.

The new platform, Soundtrack by Twitch, has been in development for over a year and aims to resolve a re-occurring problem among streamers.

While streamers often wish to play background music during their streams, this can result in Twitch flagging and muting their content for the use of unlicensed music.

But Soundtrack by Twitch will allow streamers to access a curated playlist of licenced music for their stream.

Twitch is collaborating with musicians, labels, and publishers to support the feature.

“Soundtrack’s vast library of songs from fresh, independent artists are all cleared for worldwide listening during your live streams,” Twitch said in Soundtrack’s beta launch announcement.

“Music from Soundtrack is separated into its own audio channel so you can play music on stream without worrying about your archives being muted or receiving strikes against your Twitch channel (or wherever else your content may go!),” it added.

Currently, independent musicians and labels can submit their music through distributors Soundcloud and Dim Mak for licencing on Twitch.

Some of Soundtrack’s partners have also been creating licensed free-to-use music that creators can use on Twitch.

Music that’s available on Soundtrack by Twitch feature will be sorted into playlists and channels.

This means that creators make use of the licensed music available without the threat of being flagged and muted.

Soundtrack is currently only available for PC and works with OBS.

Twitch provides a step-by-step guide on how to download and install the Soundtrack software.

Twitch hopes to expand compatibility to other operating systems and streaming software in future. 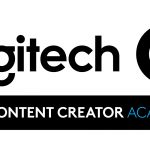