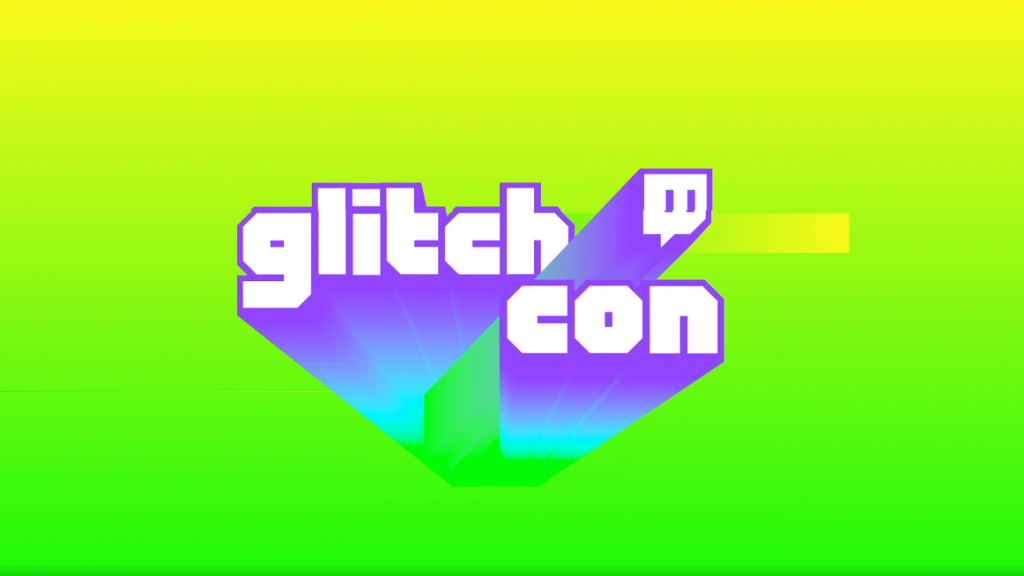 Twitch has revealed new information and the full schedule for its upcoming event, GlitchCon, following its official announcement last week.

Because no fun was ever had by NOT going into an interdimensional portal.

Step inside with us.

The new event is a virtual counterpart to the platform’s annual TwitchCon — which was cancelled due to the COVID-19 pandemic.

Named after the platform’s icon, Glitch, GlitchCon will take participants through “an interdimensional portal” with what it has lined up for viewers.

Plan your interdimensional trip to GlitchCon.

So what’s happening at the online event?

Twitch CEO Emmett Shear will present a keynote speech and make several announcements on the Twitch channel to kick off GlitchCon .

This will be followed by a cosplay contest, robotics showcase, a Glitchrun for Dark Souls, and more. The event culminates in an afterparty event to cap off the evening.

Its artist channel, TwitchPresents, will host various music and artistic showcases including The Kenny Beats Battle Extravaganza with Kenny Beats, which will include guest artists and producers.

Twitch Gaming will keep viewers entertained with a game building programme, a special GlitchCon edition of The Weekly, an End of a Console Era feature on the PlayStation 4 and Xbox One. There will also be a Cyberpunk 2077 Night City chat play.

Meanwhile, Twitch Rivals will likely attract many viewers thanks to several gaming personalities participating in a Super Team Showdown.

These teams will battle it out in popular esports titles including Fortnite, League of Legends, Valorant, and Fall Guys. The event will feature prominent gaming personalities including Tyler “Ninja” Blevins, Michael “Shroud” Grzesiek, and Benjamin “DrLupo” Lupo.

Twitch will also be teaming up with various international streamers who will co-stream the event.

GlitchCon will broadcast from 9am PST/7pm CAT on 14 November 14 on Twitch and other social media platforms. The event is free for viewers to join.

For the full schedule, check out the official Twitch blog. 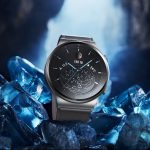