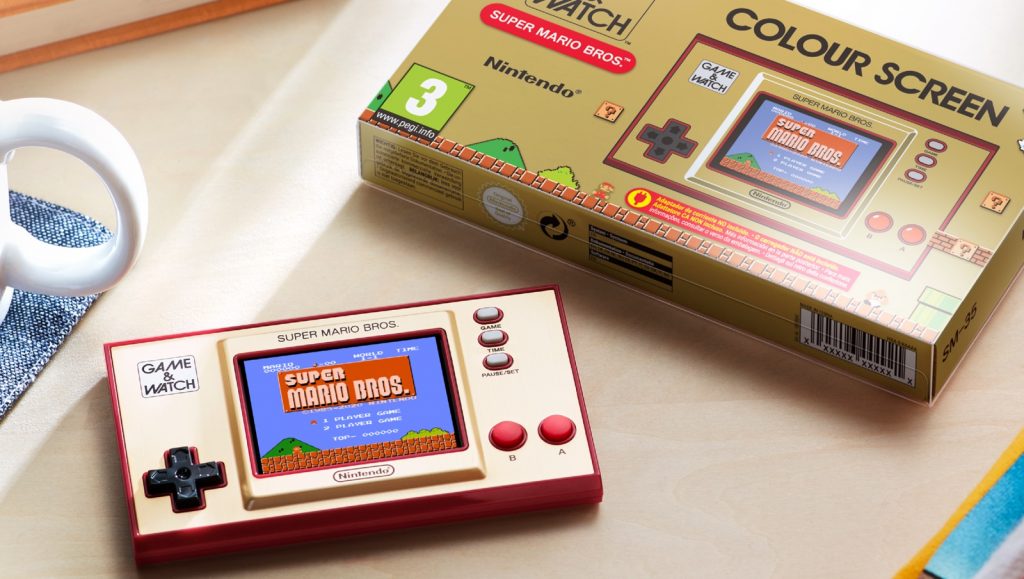 In the latest nostalgic reboot of a classic console, Nintendo has launched the Game & Watch: Super Mario Bros handheld console in South Africa.

The console goes on sale from 13 November from the Nintendo Distributor South Africa online store.

The console is a reboot of the original Game & Watch system that was released in 1980 — the company’s very first handheld gaming console.

The Game & Watch: Super Mario Bros device comes with Mario Bros., Super Mario Bros.: The Lost Levels, and a special version of Ball with a Mario makeover. The Mario theme of the device celebrates the 35th anniversary of the gaming franchise.

As you’d expect from a classic console, it includes very simple controls. The new version includes the classic design with an updated LCD screen. The gadget can also function as a clock.

Meanwhile, it uses a USB-C cable for charging.

As with other classic console reboots, the new Game & Watch doesn’t come cheap.

You can find out more about the device on the Nintendo South Africa store. 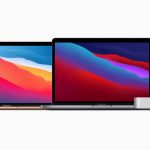