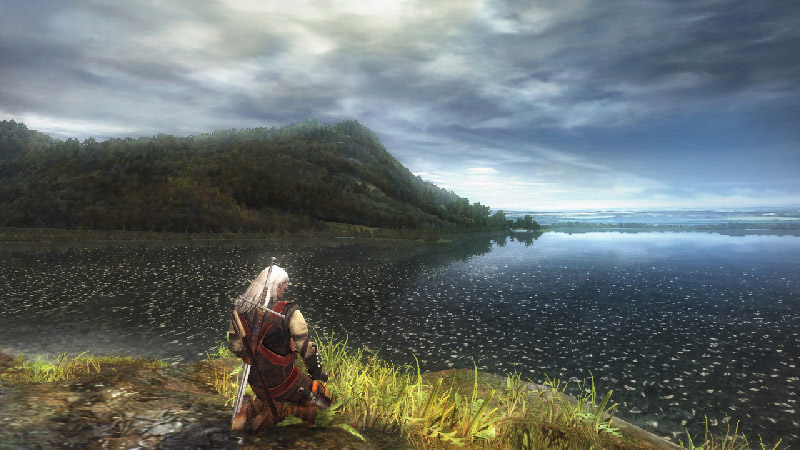 You can now get The Witcher: Enhanced Edition Director’s Cut free for eternity if you download it via the GOG Galaxy app.

Developed by CD Projekt Red, The Witcher is the first entry in the iconic The Witcher series where you play as the monster hunter, Geralt of Rivia.

The Witcher 3: The Wild Hunt, the latest instalment in the series, is one of the most critically acclaimed adventure RPGs in history.

It’s so highly regarded that it has taken on a revered status comparable to that of Half-Life 2.

It’s no wonder people are literally frothing at the mouth to get their hands on Cyberpunk 2077, the upcoming title from the same developers.

What makes ‘The Witcher: Enhanced Edition so special?

The Witcher Enhanced Edition Director’s Cut provides a string of improvements over the original.

This includes 80% faster loading times and over 200 brand new character animations. It also has a revamped NPC random generation system that adds more variety to the in-game world.

The inventory mechanics have also been significantly improved, including the quick-looting feature.

Beyond the gameplay improvements, you will also receive a bunch of fun goodies. This includes a “Making of” documentary, the game’s official soundtrack, and a short story from author, Andrzej Sapkowski.

Since The Witcher is featured in the book 1001 Video Games You Must Play Before You Die, claiming this title for free should be a no-brainer!

To get your hands on this title, download the GOG Galaxy app, visit your recent tab and grab your free copy of The Witcher.

Read more: Cyberpunk 2077: Everything you need to know 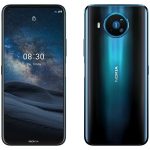