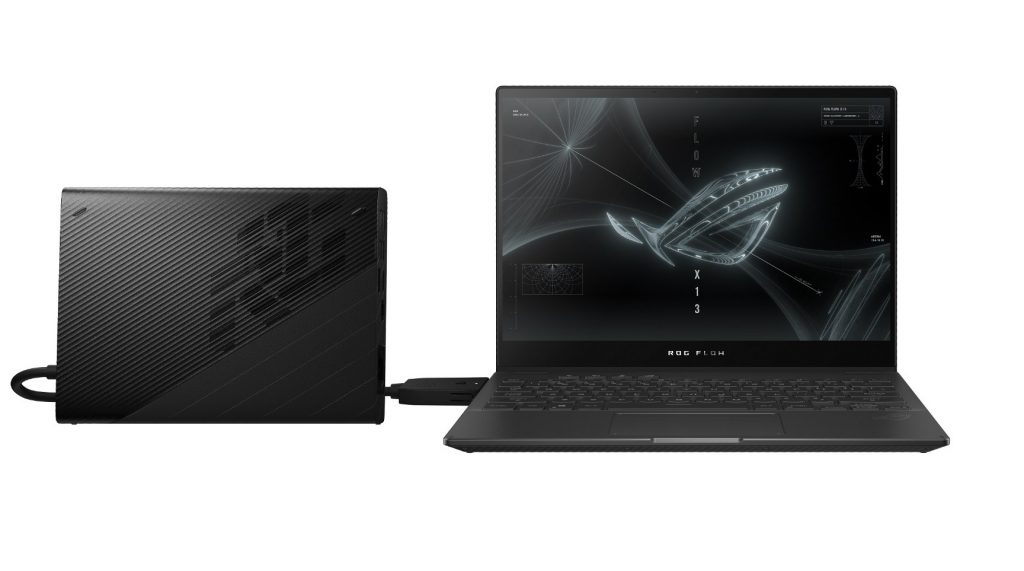 Asus has announced the ROG Flow X13 — a convertible gaming laptop that can make use of the XG Mobile external GPU to deliver “desktop-class gaming” — along with its price and launch window for South Africa.

The company announced its 2021 lineup of ROG gaming products on 12 January at CES, with a few exciting developments for its gaming laptops.

But one of the stand-out announcements was its first convertible gaming laptop — which features a 360-degree hinge that allows users to use it in tablet mode.

The laptop can also make use of the newly announced ROG XG Mobile, an external GPU that can house up to a GeForce RTX 3080 graphics card.

The XG Mobile has a custom PCIe interface that it uses to connect directly to the laptop’s CPU. It also has a built-in 280W AC adapter to deliver its needed power, while supplying users with additional I/O ports.

“ASUS has always been known for its passion for innovations and we are happy to introduce new breakthrough product – the ROG Flow X13 — which is not just a new single product, ” Benjamin Yeh,  ASUS’ East EMEA General Manager PC & Gaming, said in a statement.

“It is the start of a whole new category. We saw a demand in extra powerful 13-inch laptops a while ago and decided to combine ultimate gaming performance with the best ultra-portability you could ever imagine.”

Besides being a convertible laptop, the Flow X13 also falls within the ultra-slim and ultraportable category.

It has a 13-inch body and weighs only 1.3kg, with a thickness of only 1.58cm — a novel form factor for gaming laptops which tend to be bulkier.

You can choose between a 4K display or 120Hz Full HD display for the device’s touchscreen. 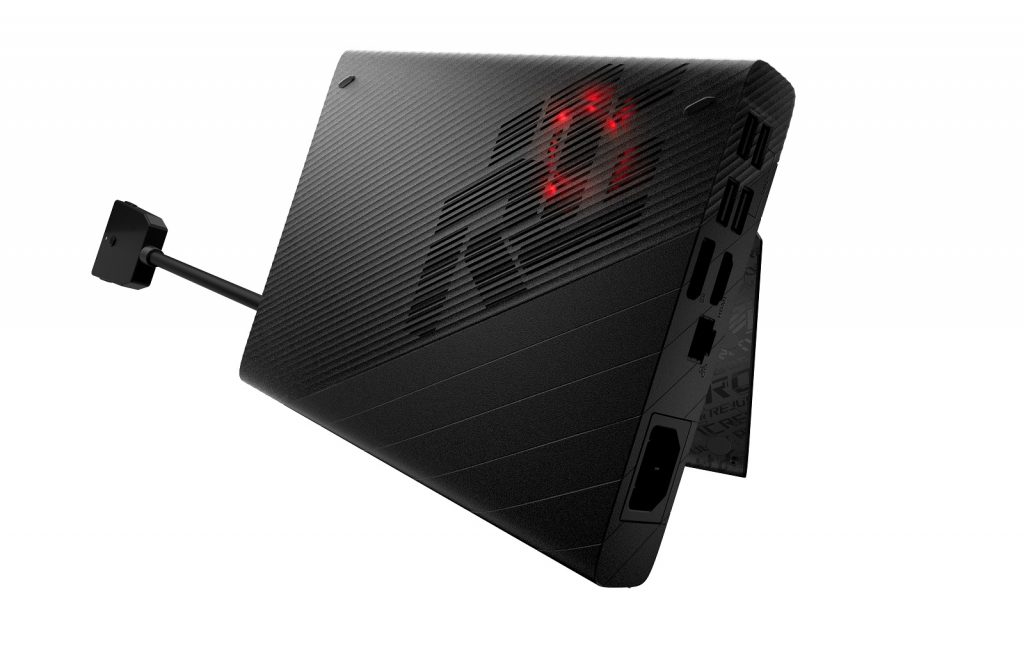 So what else should you know about the XG Mobile?

According to Asus, it’s smaller than the size of other external GPU alternatives. It weighs 1kg and measures 155mm x 208mm x 29mm.

Its PCIe 3.0 x8 interface is also faster than Thunderbolt 4, according to the company.

The AC adaptor that powers the XG Mobile also supplies power to the Flow X13 when in use.

“Together, the Flow X13 and XG Mobile redefine what’s possible with a 13-inch device, empowering users with versatile portability while providing desktop-class gaming performance and connectivity on demand,” Asus says.

So when will the devices be hitting our shores? And what will they cost?

Luckily, Asus already has an answer to that.

The devices will be available locally from February from Evetech and Incredible Connection. 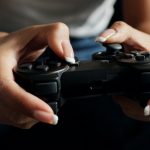