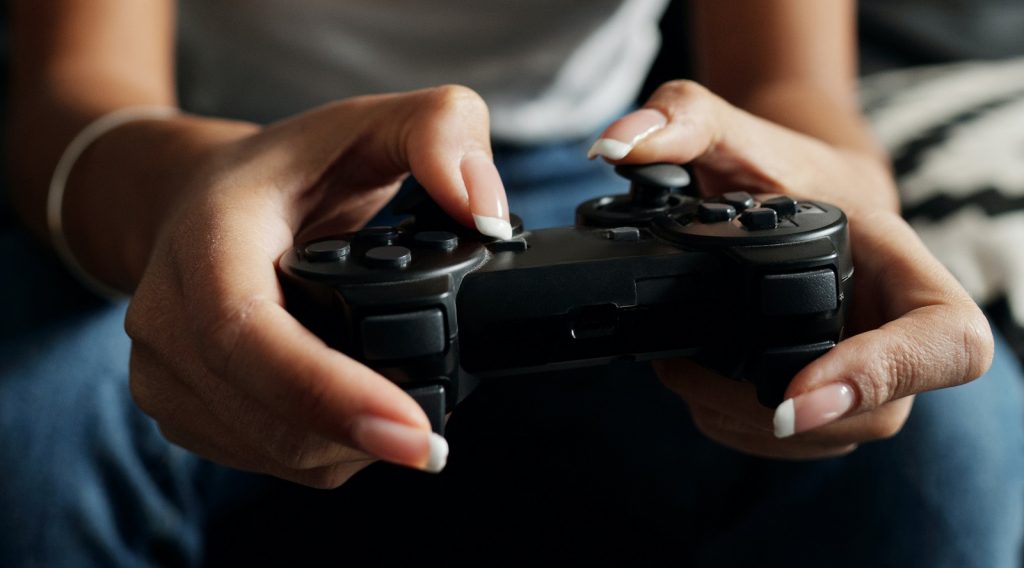 According to a recent global survey by Kaspersky, 33% of gamers in South Africa hide how much they game from their parents.

The shame these gamers feel around their hobby is due to outdated stigmas associated with gaming.

Of the South African respondents who said they hid their hobby, 56% said it was because parents assumed gaming rots your brain. Meanwhile, 55% said parents think it’s bad for their health.

Half of the respondents said that they believe that if their parents understood their gaming, their relationship would be better.

Despite the outdated beliefs around gaming, there are numerous benefits to the hobby. In fact, survey respondents noted that parents were aware of benefits like creativity, social skills, and problem solving.

However, this was unable to outweigh the stigma around it.

“Gaming has provided huge support to many people this past year; offering solace, relief, and friendship in difficult times,” he said.

“But for many families, the negative perceptions of gaming can be very counter-productive in enabling open dialogue and building relationships.”

Kaspersky’s research was discussed in a recent Mum’s Got Game live panel in hopes of breaking down the stigma parents associate with gaming.

“We hope that the wise words from these mums will help others start to have better and more positive conversations between gamers and parents,” Winton said. 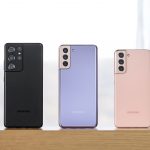