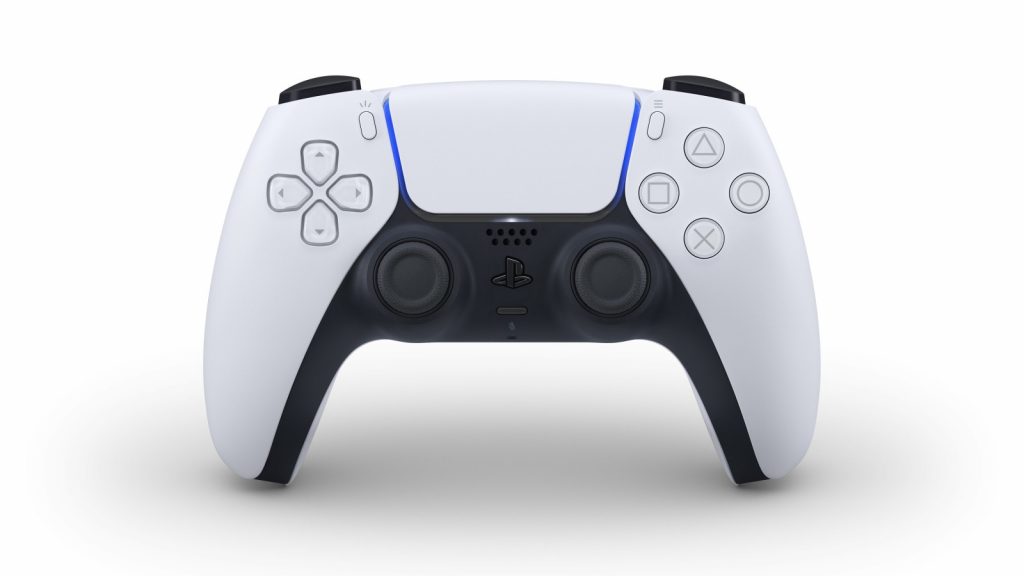 An iFixit teardown has identified the hardware that’s likely causing the DualSense controller drift issues experienced by some PS5 owners.

Controller drift causes the device to register input and movement on its joystick even when you’re not touching it.

The issue made headlines after the launch of the Nintendo Switch, with Joy-Con drift experienced by users. But now, the PS5’s DualSense controller is the latest major piece of hardware to experience this issue.

And according to iFixit’s teardown, it would have been altogether preventable if Sony had used better joystick components.

The video shows the company’s disassembly of the device, including the joystick components. The DualSense controller uses an Alps RKJXV series ThumbPointer potentiometer to measure joystick movement and input.

As iFixit notes, this component has a limited life cycle. Based on the company’s calculations (which uses gaming sessions from their staff), the components have a life cycle of around 417 hours for less joystick-intensive games.

If you were to play for two hours a day, this means they would hypothetically last 209 days — less than a year.

What can cause PS5 controller drift?

iFixit notes that, with this component in mind, there are a few things that can cause the joystick to start drifting.

This includes the sensors wearing out over time, the joystick spring stretching, and debris entering the joystick housing.

This applies to many types of joystick, but is pertinent for the PS5 controller drift issues due to its hardware’s short lifespan.

While users can attempt to fix it by replacing parts or recalibrating the controller, there’s no easy fix for those who aren’t technically inclined.

As iFixit notes, the real fix is companies not using cheap shortcuts in the first place.

You can read the full teardown on the iFixit website. 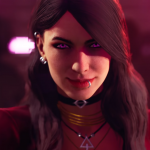