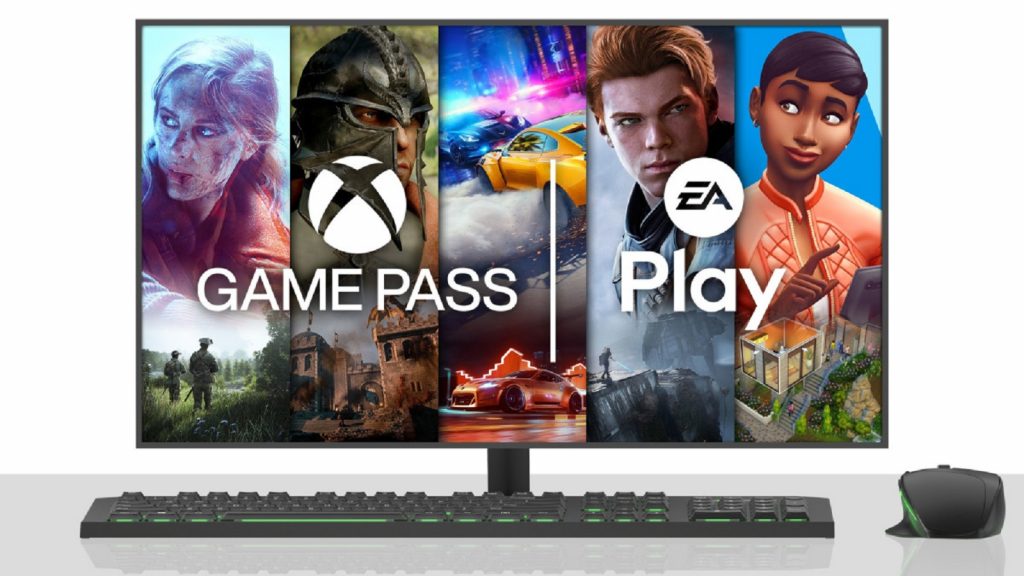 Game subscription service EA Play will now be included in the Xbox Game Pass on the PC, after a three-month delay.

Xbox announced on 17 March that the service will go live from 18 March.

Game Pass Ultimate members have access to an EA Play Membership at no extra cost, and all the games that come with it.

Until now, EA Play was only available with Xbox Game Pass to console players. The service was supposed to launch on 15 December 2020, but Microsoft delayed it to early 2021.

However, the service was made available on Steam in August 2020.

How to access EA Play for Xbox Game Pass for PC

To access EA Play on PC, you will need to install both the Xbox game app for Windows 10 and the EA desktop beta app.

Using the Xbox app, you can link your accounts and download EA games.

Xbox published a video on how Game Pass members can access EA games on PC. You can check out the video below:

They include Star Wars: Fallen Order, Need for Speed Heat, Titanfall 2, and FIFA 20.

The library also contains multiple franchises such as Battlefield, Madden NFL, Command & Conquer, and The Sims.

This will add to the Game Pass library, which already has over 100 titles.

There are other benefits for Game Pass members, such as monthly rewards tied to specific games.

For example, the March rewards include an N7 weapon charm for Apex Legends, and Gold Team Fantasy MUT and EA celebration packs for Madden 21.

Other benefits include in-game challenges and rewards, and game discounts on the EA desktop app.

Currently, Xbox Game Pass for PC costs R99 a month, though new customers will only pay R15,90 for the first month. 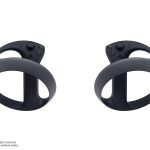