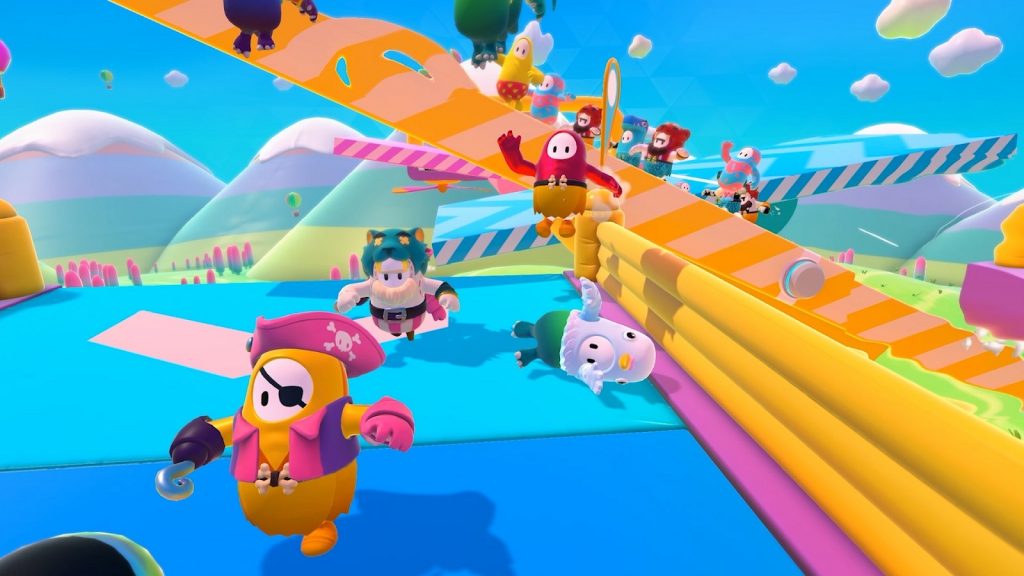 The purchase was announced on Tuesday, 2 March.

Despite not revealing many details, Epic Games assured players of the popular competitive multiplayer game that the gameplay would not be affected.

“Whether it’s about making our own games the best they can be or empowering other game developers to take their content from a kernel of an idea to commercial success, we know that together we will be able to reach greater heights,” he said.

Along with Mediatonic, Tonic Games Group includes other studios such as Fortitude Games and The Irregular Corporation.

What lies ahead for Fall Guys as part of Epic Games?

In its own blog post, Mediatonic said the purchase was a huge win for the game.

“Joining forces with Epic will accelerate our plans to improve the game and bring Fall Guys to as many players as possible, while continuing to support the community,” the studio said.

The studio hopes to add features such as cross-play squad vs squad modes, and account systems.

These features are present in Epic Games titles such as Fortnite and Rocket League. Fall Guys also already uses the same anti-cheat program as Fortnite.

The news of the purchase came on the same day it was announced Fall Guys had been nominated for five BAFTA Games Awards. Recently, the fifth season of the game was also announced.

Distributed by Devolver Digital, Fall Guys became a smash hit with gamers when it was launched in August 2020.

The success of the game resulted in the development team growing from 30 members to over 150.

Fall Guys: Ultimate Knockout is available to play on Xbox and PlayStation. The game is expected to be released on the Nintendo Switch later this year. 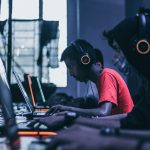