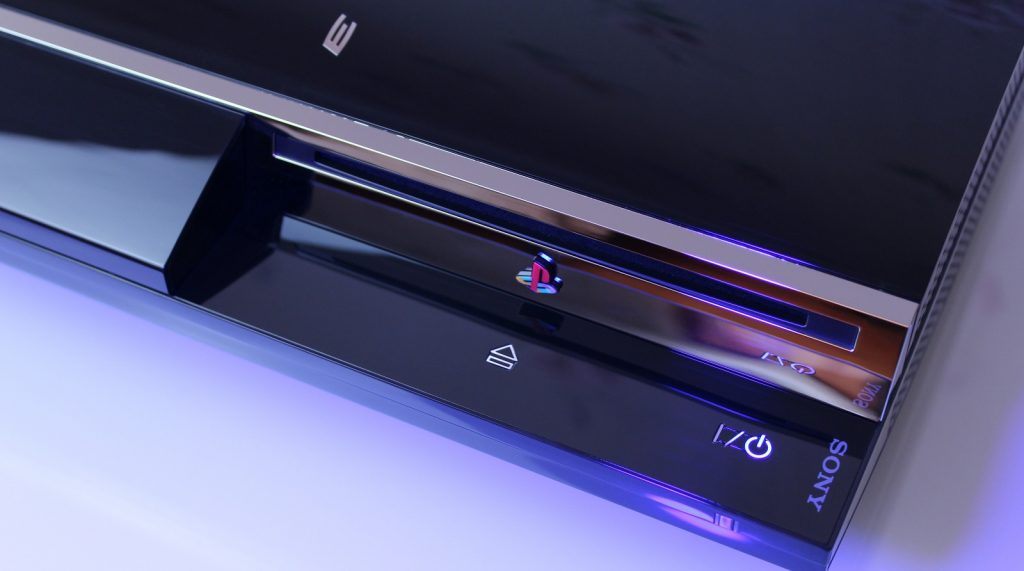 The company confirmed the closure on 29 March after rumours circulated on social media.

Sony has slowly been deactivating features on its older consoles for some time.

In October 2020, it announced that content such as themes and avatars would not be available to purchase on its web or mobile stores. It also deactivated the Wishlist feature.

What to know about the PlayStation Store closure for old consoles

So what does this mean for owners of the consoles?

Once the stores have been closed, players will still have access to their games library on their consoles and several other features.

Players can still re-download and play previously-purchased games and any other video or media content.

PS Plus subscribers can also re-download and play games so long as they are still members. PS Plus vouchers can also be redeemed.

However, players will not be able to buy new games or other media content, or make in-game purchases.

Also, PS Now vouchers cannot be redeemed for any content on the consoles. Any money left in the wallet can be used to buy PS4 and PS5 games or content.

For players who don’t have a newer console, Sony will offer to refund amounts left in the wallet. More details on the refunds will be released later, according to the company.

The store closures won’t impact PS Plus members or PS Now subscribers. Meanwhile, any games claimed through PlayStation Plus can be re-downloaded and played. 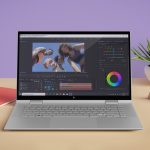