By Sam Spiller, Staff Writer
Read nextLG 2021 TVs coming to SA in Q2: Here’s what to look forward to 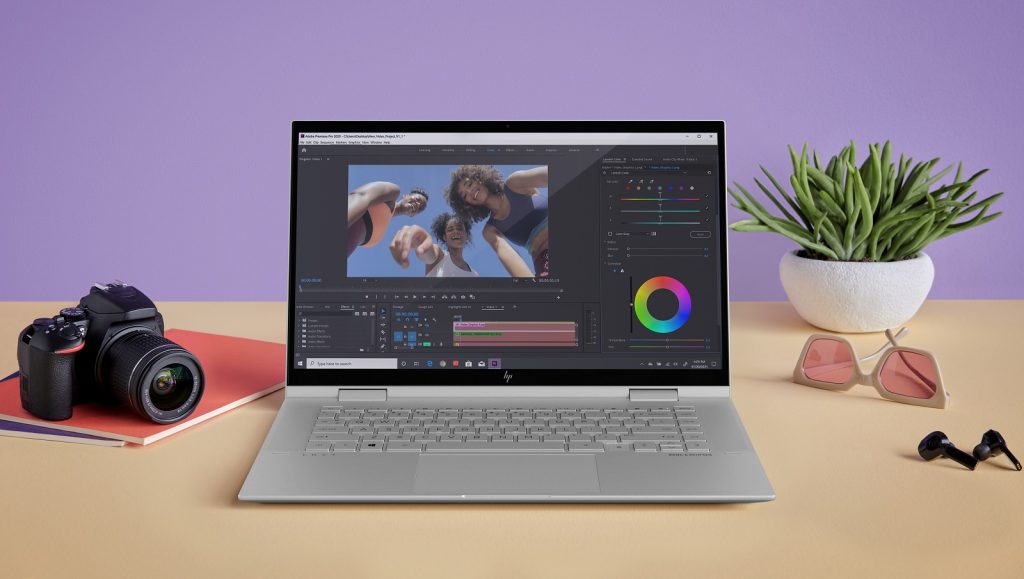 HP is bringing refreshed versions of its Envy laptops, including the new Envy x360 15 and Envy 17, to South Africa.

The company announced the new lineup additions on 30 March.

The refreshed models include an Intel CPUs, and HP markets the latops as ideal for creatives working in photography, videography, or live blogging.

The laptop features a 15-inch FHD touchscreen display. It can be upgraded to a 4K OLED display.

The laptop comes with an AMD Ryzen 7 or 11th-gen Intel Core processor.  Backing up the processor is an Nvidia MX450 GPU. It supports Wi-Fi 6 and Bluetooth 5 connectivity.

Other specifications include up to 32GB of RAM and SSD storage up to 512GB.

You can see a summary of the HP Envy x360 15 specifications below:

The larger, traditional Envy 17 laptop weighs 2.8 kilograms and has an 86.3% screen-to-body ratio. The laptop uses an 11th-gen Intel Core processor with Nvidia MX450 graphics. The 17.3-inch FHD touchscreen display is upgradable to 4K UHD. It also supports Wi-Fi 6 and Bluetooth 5.

The Envy 17 has a reported battery life of 9 hours and 45 minutes with mixed usage.

Other specifications include 12GB of RAM and 512GB SSD storage.

You can see a summary of the HP Envy 17 specifications below:

Both laptops share features such as an all-in-one keyboard, a physical camera shutter, and HP QuickDrop and Enhanced Lighting.

The new Envy laptops are made with recycled aluminium and their packaging is made from 100% recycled materials.

Both laptops will be available in South Africa from July, according to the company. 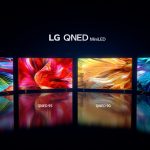