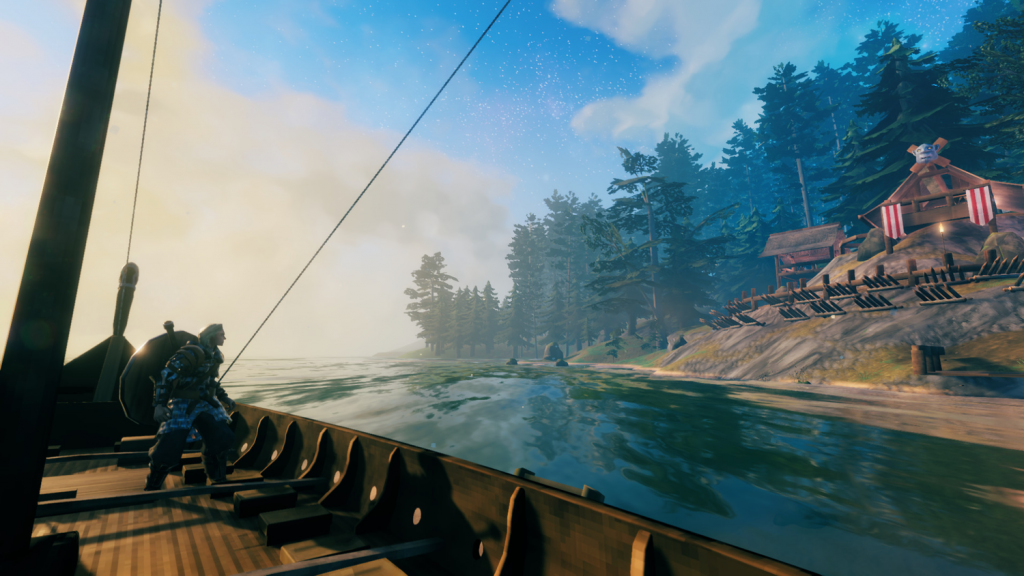 Nordic survival game Valheim has a made strong impression with gamers during its first month of release.

Since it was launched on Steam on 2 February, the Early Access title has sold more than five million copies

In a post on the platform’s News Hub page on Wednesday, Iron Gate Studios revealed that players have since spent more than 15 000 years worth of time playing the game.

It was also listed as Number 39 of the best user-reviewed games of all time.

“We watch with pride and excitement, and struggle to find the right words to express our gratitude to you, the community,” the studio said.

“Exciting new milestones lie ahead, and we for one cannot wait to show you more of the game as we journey through our 2021 Roadmap.”

The story behind Valheim

Valheim is the work of a five-person team at the Swedish studio. It is published by Coffee Stain Publishing, which has put out other titles such as Goat Simulator.

The game is set in Norse times with gamers playing as Vikings trying to survive and thrive in harsh wildlands. You survive by crafting weapons and resources using found materials, and taking on threats such as grey dwarves and trolls.

Eventually, players can craft boats and set sail across the high seas. The area is scattered with several boss-level threats. As the game develops, more threats will be added.

Despite being in Early Access, Valheim launched to critical acclaim with many reviews praising the art style and core gameplay.

However, criticisms were made about the grinding nature of it with players having to spend a lot of time gathering materials. 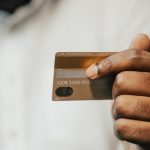