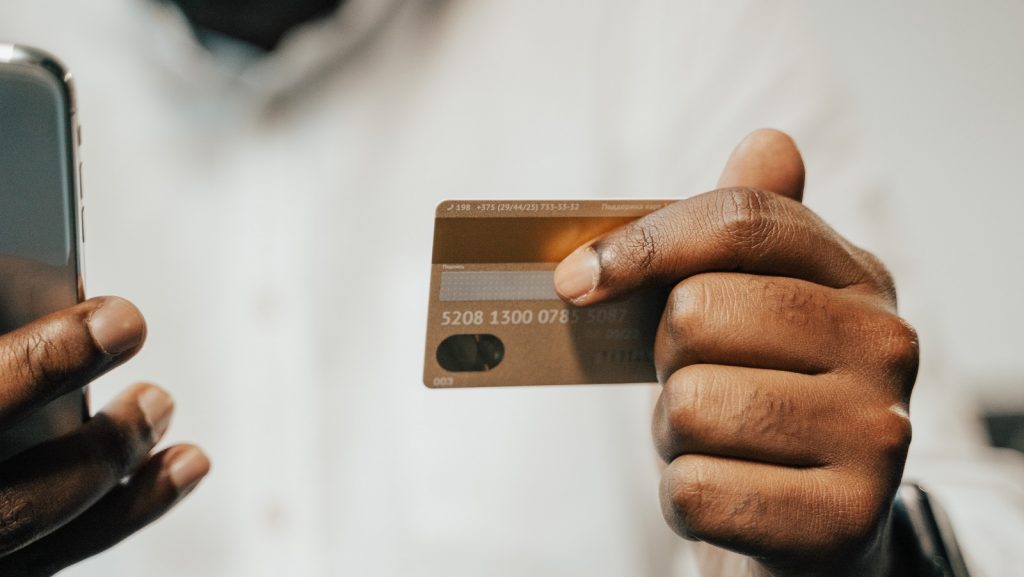 Samsung is working with Mastercard to create a payment card that uses biometric security by scanning the user’s fingerprint.

In a statement on 4 March, the company announced it had reached an agreement with Mastercard to develop a card with a built-in fingerprint scanner to approve transactions at pay points.

Samsung Card has been available in certain regions since May 2020 and is a direct competitor to Apple Pay.

Samsung Pay, the company’s digital wallet service, has been available in South Africa since 2018.

“Drawing from our strong security solution background in various applications such as passports, credit cards, and mobile devices, we will work with Mastercard and Samsung Card to create an environment where consumers can use payment card services with an added peace of mind,” Harry Cho, Vice President of Samsung Electronics, said in a statement.

How a fingerprint-scanning card works

Mastercard has already done its homework with this kind of technology.

In 2017, the company unveiled its own biometric payment card which used a built-in fingerprint sensor to authenticate transactions. This means the card is practically useless if stolen.

Contact with external pay points is also reduced. In the COVID-19 era, that means you don’t have to use a keypad someone else has touched.

In Samsung’s case, the new card will use a new security chipset from the company’s System LSI business.

This will allow for the integration of several chips and will streamline the component design, making its development more efficient.

The new card can be used at any Mastercard chip or Point-of-Sale terminal as it is compatible with the company’s authentication technology.

The Samsung card will be available to customers in South Korea later this year, starting with corporate uses before gradually rolling out to general customers.

Samsung didn’t say if the card would make it to other regions.

However, it is an interesting development in banking technology. 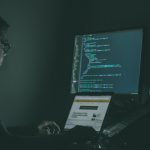