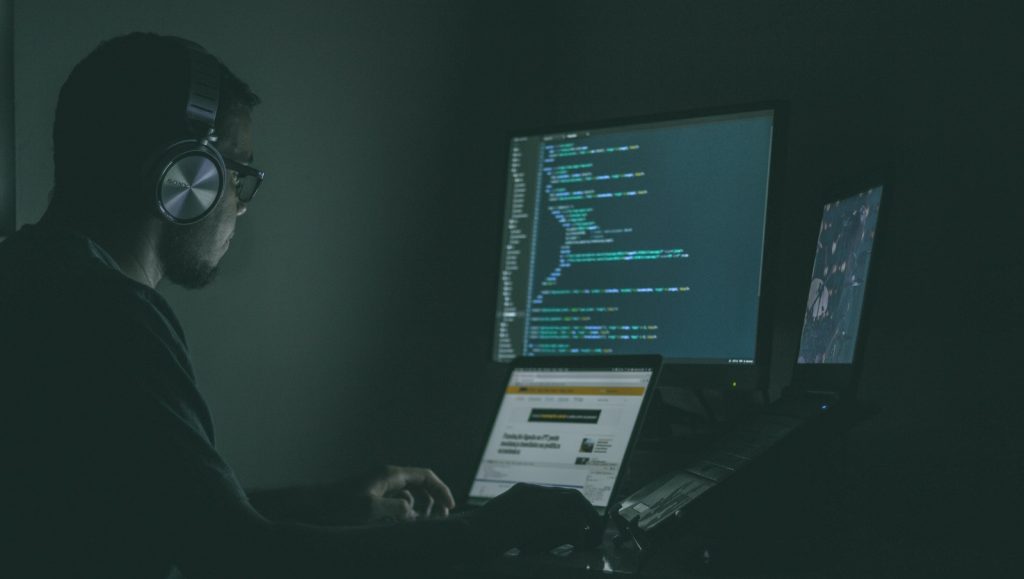 A new study has highlighted what household smart gadgets and tech are being targeted by hackers.

The study was conducted by cybersecurity company Check Point. It explained how cybercriminals use household items connected to the internet to spy on and target people.

“The number of products that feature a camera or microphone is growing every day, which can become an issue if they are connected to the internet and do not have the necessary security measures in place,” Nomatter Anderson, Security Engineer at Check Point Africa, said in a statement.

According to American company Strategy Analytics, the number of devices around the world connected to the internet grew to 22 billion in 2018.

Many TVs now not only use an internet connection but also feature in-built cameras and microphones. The study suggests users should cover these up or restrict their security permissions.

Personal computers can store large amounts of personal and professional data. Not only that, but many also come with built-in cameras and microphones.

The study recommends covering up these devices as well as restricting their permissions. Check Point also recommends that users install security software to protect their data.

Smartphones are not only a treasure trove of personal data, but also have access to your geographical location.

Check Point suggests only downloading applications and files from recognised sources. It also recommends checking the permissions of each app on your phone.

Children’s toys such as dolls and electronics are starting to incorporate monitoring equipment. These could pose a threat to your child’s safety and privacy.

The study uses the example of a doll called My Friend Cayla. The doll was banned in Germany after concerns were raised about its software.

Smart appliances such as fridges and even kettles operate using an internet connection. While many are harmless, some are suspected of being used to illegally spy on homeowners.

In 2019, a kitchen robot sold by a European supermarket chain was found to have built-in microphones that recorded what shoppers were saying.

Hackers can also compromise these household devices and use them as part of a botnet.

To try reduce these risks, you should buy your smart appliances from reputable brands and make sure to keep their software up-to-date.

“There are countless devices connected to the internet that make our lives easier, but we are often unaware of many of the permissions we give to these tools or, even worse, their potential vulnerabilities that a cybercriminal can exploit,” Anderson said.

Nieva added that it’s important for consumers to learn how to protect their devices and networks to reduce cybersecurity risks. 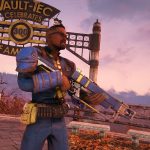