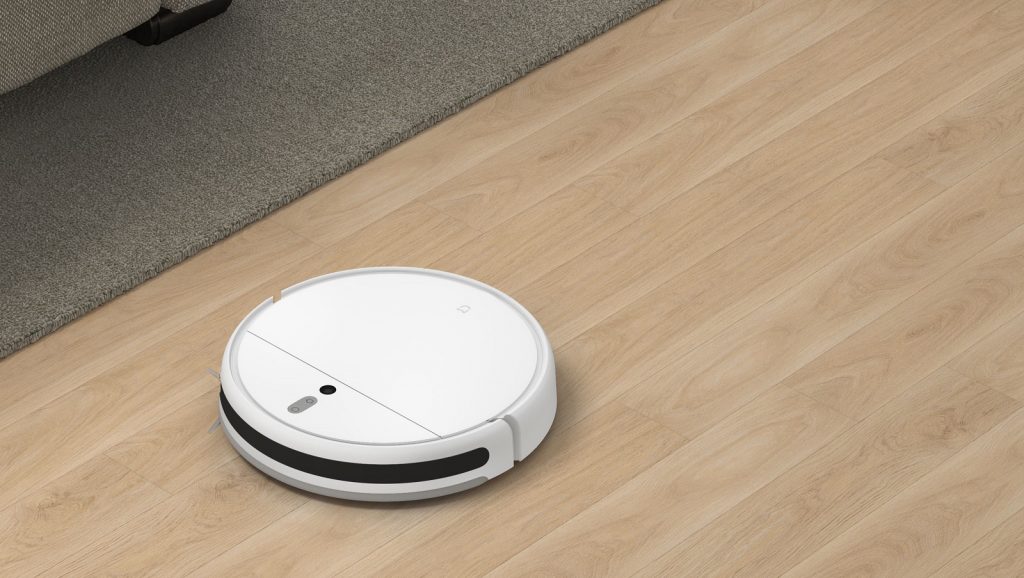 A survey by Xiaomi has found that consumers are increasingly turning to smart home devices to make their lives easier during the pandemic.

Xiaomi’s study found that since March 2020, 70% of consumers have changed their living environments due to being at home more during lockdowns.

According to the company, more than half (51%) of respondents said they bought at least one smart device as part of this.

Meanwhile, of the respondents who said their leisure and work environments had now combined, 63% said they had bought a new smart home device.

On average, the survey found that consumers had bought two new smart devices since March. This is in response to being home more due to the pandemic.

“Smart living has always been about reimagining and optimising physical space to solve problems and adapt to new realities through the use of technology, and we’ve seen this adoption accelerate in 2020,” Daniel Desjarlais, Global Product Marketing Manager at Xiaomi, said in a statement.

“Connected homes, automated systems, and new technology are helping people create ecosystems within their homes to solve new challenges presented by increased time at home, whether it’s adapting or creating new uses for old spaces, such as office space or classrooms, or just creating a more streamlined home that is easier to manage and control.”

According to Xiaomi, smart device adoption is providing popular due to the range of benefits these gadgets these devices bring for different tasks.

“Moving into 2021, the adoption and integration of smart home technology will be a prevailing trend in home improvement as consumers look to smart devices as part of their long-term solutions,” Xiaomi says. 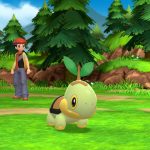