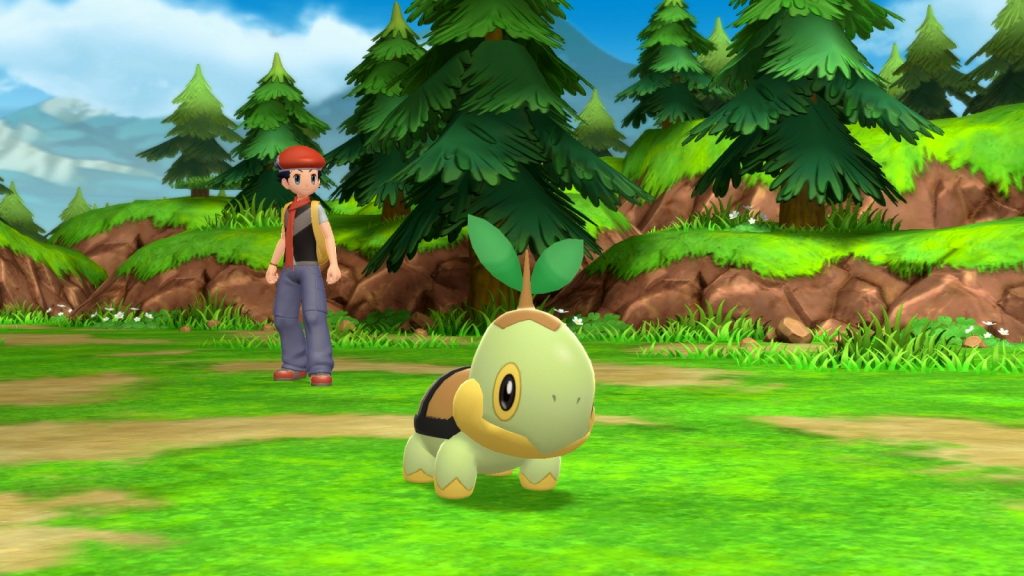 Pokémon is celebrating its 25th birthday with a flourish as the developers announced three upcoming games in the popular franchise.

On 26 February, President and CEO of the Pokémon Company, Tsunekazu Ishihara announced that Pokémon: Brilliant Diamond and Pokémon Shining Pearl will be released later this year, while Pokémon Legends: Arceus will launch in early 2022.

All three games will be available on the Nintendo Switch console.

“Trainers caught their first Pokémon in 1996 and began an adventure that has lasted 25 years,” Ishihara said.

“Through eight regions, many different platforms, and countless Pokémon encounters, they have strived to be the very best. We hope that fans of all ages will enjoy creating new memories while exploring the Sinnoh region in these new games.”

What are the new Pokémon games about?

Brilliant Diamond and Shining Pearl are 3D remakes of the Pokémon Diamond and Pokémon Pearl 2D games released in 2006 on the Nintendo DS. The games feature Pokémon trainers exploring the Sinnoh region with one of three starter Pokémon, Turtwig, Chimchar, or Piplup.

The core gameplay of the original games remains intact with visual updates to the environments and Pokémon battles. New additions include player-friendly conveniences found in more recent games such as Pokémon Sword and Pokémon Shield.

Both Brilliant Diamond and Shining Pearl are now available for pre-order.

Pokémon Legends: Arceus, an all-new instalment in the franchise, serves as a prequel to the Diamond and Pearl games.

Arceus will feature trainers exploring Sinnoh and working to create the region’s first Pokédex. As per its title, the game will also feature an appearance by the legendary Pokémon, Arceus.

New Pokémon Snap is a sequel to the original 1999 game and will be released on the Nintendo Switch.

Players assume the role of a photographer, taking pictures of the over 200 different Pokémon living on the islands of the Lental region.

Working with the region’s expert, Professor Mirror, players will document Pokémon behaviour and expressions. They can increase their research level and even encounter mythical and legendary Pokémon along the way. 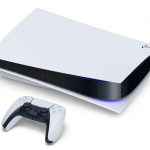