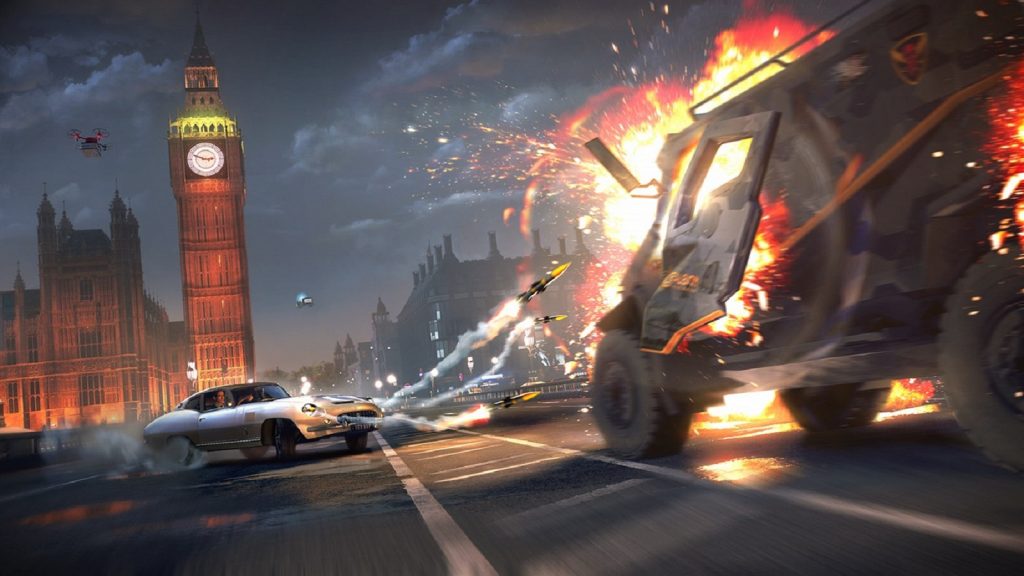 The online mode for Watch Dogs: Legion, with co-op and PvP gameplay, has now launched for console and Stadia players.

Launched on 9 March, the mode offers new missions and open-world roaming for two to four players, and an arena mode where players can battle each other.

The mode is available to Xbox and PlayStation console players and is free to download. It is also available on Google Stadia.

Watch Dogs: Legion is an action-adventure game that sees players fight for their freedom in a dystopian London.

The game features a variety of playable characters who work together with the hacker resistance group DeadSec. Their targets: evil corporations, criminal syndicates, and rival hacker groups.

What to know about Watch Dogs: Legion online

The online mode offers open-world free-roaming which allows up to four players explore London,  completing challenges and side activities together.

There are also co-op missions that offer new gameplay mechanics and the chance to form unique teams of characters. They then work together to complete missions and take down threats.

A major addition is the game’s first player-versus-player mode. The Spiderbot Arena allows four players to duke it out against each other in deathmatch-style combat.

For Season Pass players, there are two exclusive single-player missions called Guardian Protocol and Not In Our Name.

In Guardian Protocol, players must hunt down an algorithm that shows artificial intelligence can override human decisions. The algorithm needs to be found before something uses it to wreak havoc.

Not In Our Name sees DeadSec going after a group of data thieves who are posing as them and stealing information on the orders of a tabloid owner.

On 23 March, Ubisoft will launch the first four-player tactical co-op mission called Leader of the Pack. The mission puts a greater emphasis on efficiency and teamwork.

More multiplayer updates planned for the future. These include new co-op missions, an Invasion PvP mode, and free characters.

Last week, Ubisoft announced it was delaying the mode’s launch on PC because of technical issues.

It will be released on the platform at a later date once the issues have been resolved.

Online Mode will also be available on Ubisoft Plus, the company’s subscription service, at a later date. 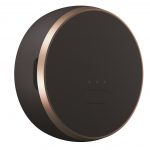