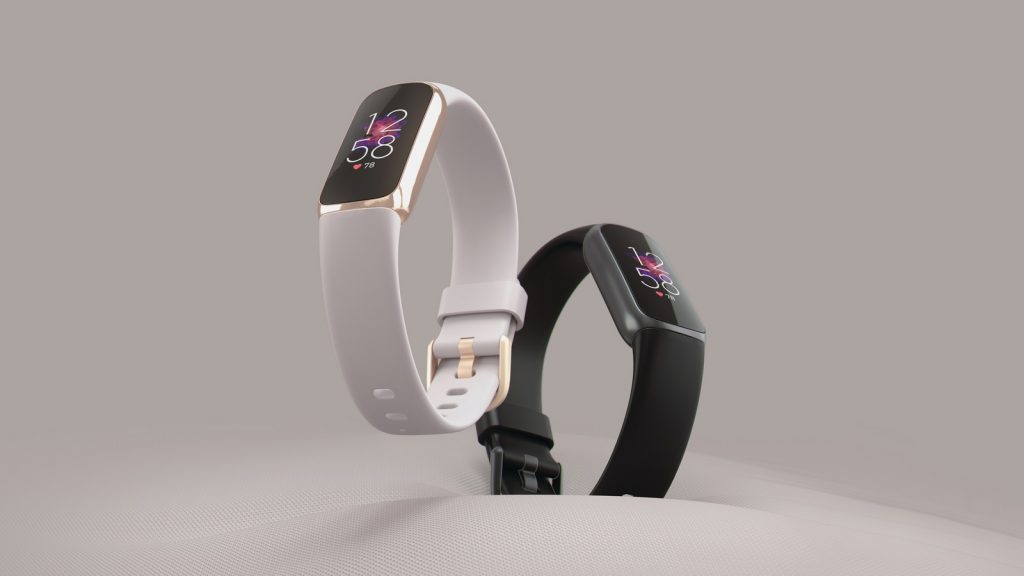 Fitbit has announced the new Fitbit Luxe fitness tracker — which is meant to provide a more fashion-forward fitness device for consumers — along with a local price for South Africa.

The company unveiled the new device on 19 April, revealing a bracelet design as well as different colour palettes for the device.

In terms of existing devices, it looks most visually similar to the Fitbit Inspire 2. But it has a sleeker design and aesthetic.

The new product can track sleep, heart rate, stress, and activity. The device also features a colour touchscreen with up to five days of battery life.

“We’ve made major technological advancements with Luxe, creating a smaller, slimmer, beautifully designed tracker packed with these advanced features – some that were previously only available with our smartwatches – and providing access to these tools to even more people around the globe,” James Park, VP, GM and Co-Founder of Fitbit, said in a statement.

According to the company, it’s also Fitbit’s thinnest touchscreen tracker to date.

Those who purchase the device will also receive a six-month trial of Fitbit Premium.

In terms of style choices, there are numerous colour variants. The company also introduced a luxury bracelet version — the Fitbit Luxe Special Edition — from Gorjana. 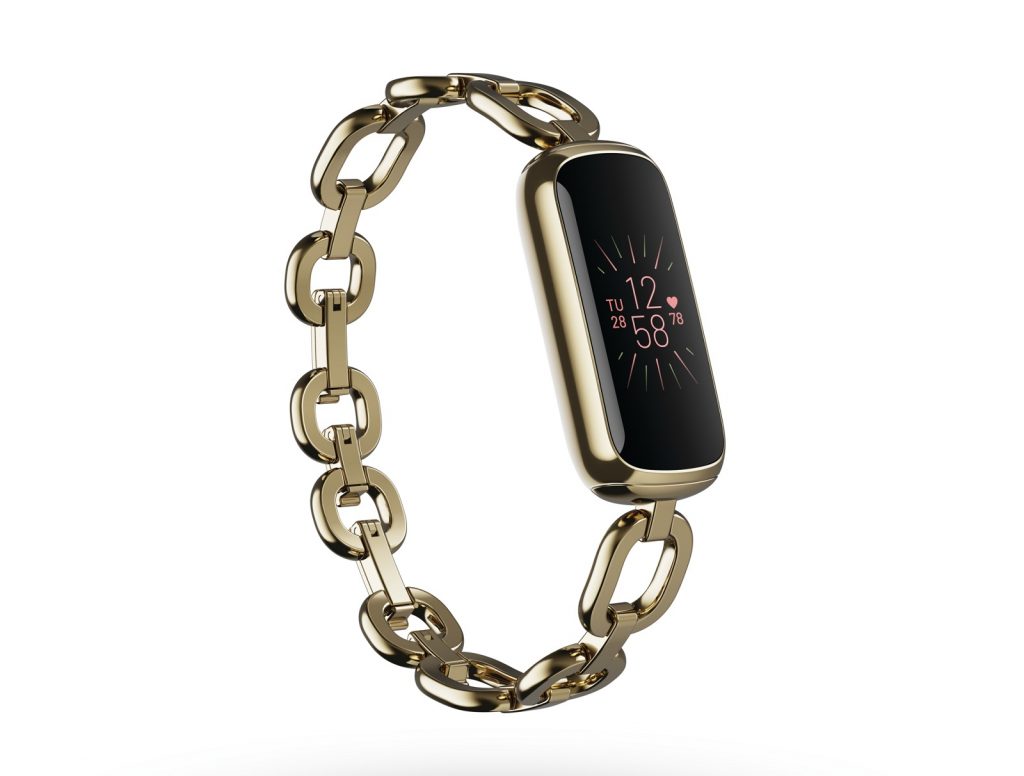 The Fitbit Luxe will arrive in South Africa in winter with a recommended price of R3 399. The device will be available from Takealot.com, Incredible Connection, Makro, Cape Union Mart, Totalsports, Sportsmans Warehouse, Dis-Chem, eBucks, Superbalist, Hi Online, Momentum, and other retailers.

For the Fitbit Luxe Special Edition, you’re looking at a price of R4 399. Select retailers will sell this version of the tracker.

Meanwhile, Fitbit Premium costs $9.99 per month or $79.99 per year once the six-month trial is over. 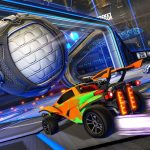