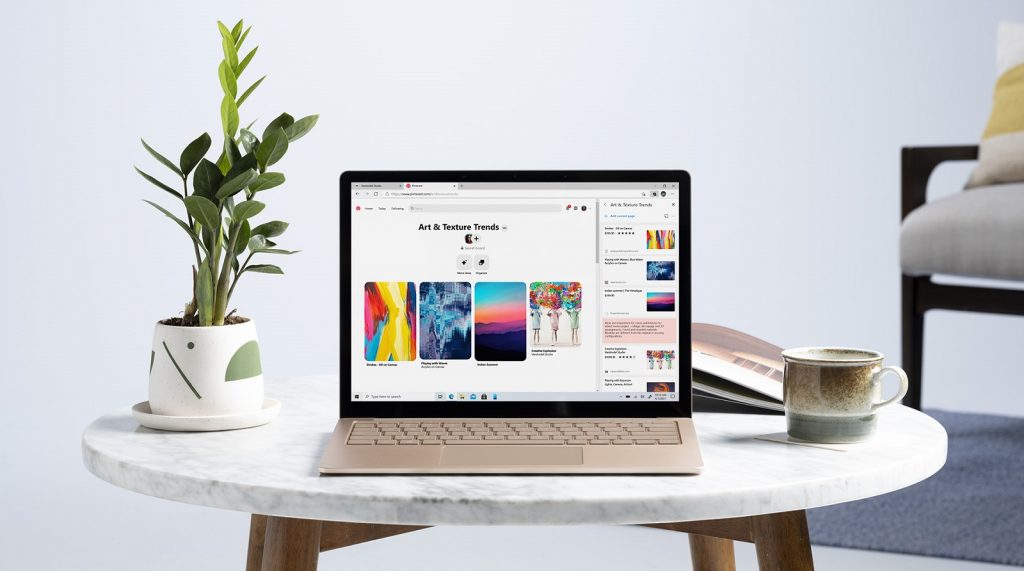 The newly announced Microsoft Surface Laptop 4 will arrive in South Africa in August, bringing yet another of the company’s Surface devices to our shores.

The new laptop was announced by Microsoft on 13 April and launched in North America this week. However, Microsoft South Africa has confirmed that we will see the device launch locally in August.

The Surface Laptop 4 comes in 13.5-inch and 15-inch models, as well as a choice between 11th Gen Intel Core or AMD Ryzen Mobile Processor versions.

The device is also equipped with a touchscreen display and Dolby Atmos Omnisonic speakers. Offering up to 19 hours of battery life depending on your configuration, Microsoft says the laptop is built for the modern hybrid working experience.

Fast charging also means that you can charge the battery up to 80% in one hour.

“Customers across industries already love Surface Laptop for its mobility, ease of use, power, performance and enterprise-grade security features,” the company says.

It is even optimized for gaming, according to the company.

Consumers can also opt for up to 32GB of RAM and 1TB of SSD storage on the device.

Local pricing for the laptop will only be announced closer to its launch in South Africa in August. However, in the US, the price starts at $999.99. 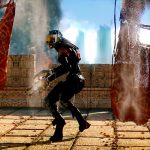