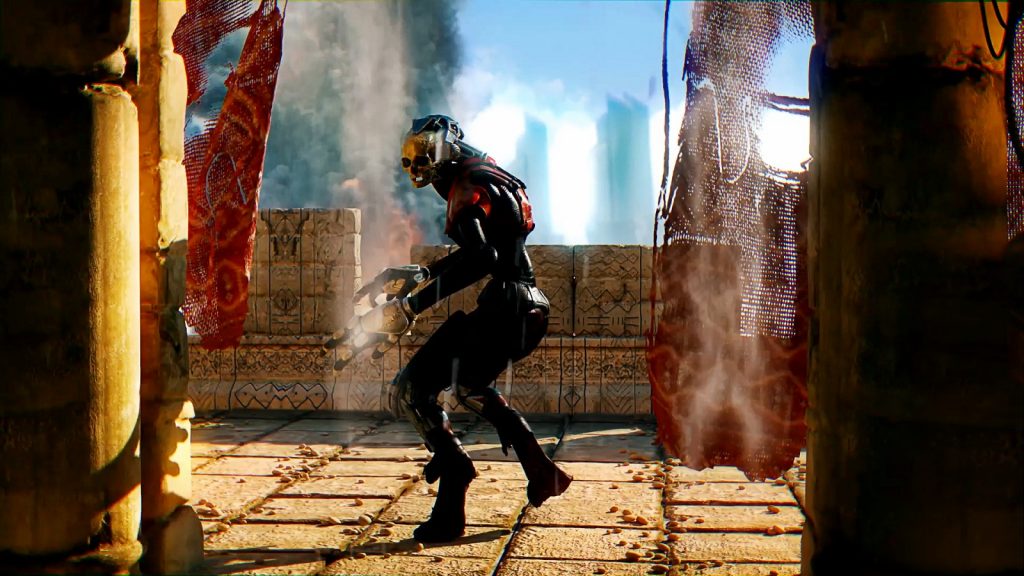 Indie game publisher Untold Tales made the announcement on 15 April.

The game has been revamped for controller gameplay. Changes to its User Interface (UI) and movement have also been made.

The announcement came with a brand new trailer for the game.

You check out the trailer below:

Beautiful Desolation was first released on PC in 2020. The game received positive reviews and was nominated in multiple categories at the 2020 Aggie Awards, taking home Best Graphics.

Beautiful Desolation is the work of The Brotherhood, a two-person development team based in South Africa. The team includes brothers Nic and Chris Bischoff.

The Brotherhood’s previous games include the horror title Stasis and its free-to-play spin-off, Cayne. A sequel to Stasis called Stasis: Bone Totem is currently in the crowdfunding stage.

The game takes place in an alternate-reality South Africa where humanity has evolved thanks to alien technology. Human and machine hybrids roam the countryside with tribes battling each other for dominance.

In the game, players make their way through colourful environments and interact with over 40 unique characters, voiced by a cast of voice actors from Africa. Along the way, they must solve various puzzles and make decisions based on their interactions.

The game also features a soundtrack by composer Mick Gordon. Gordon also composed music for games such as include Killer Instinct, Prey, and several games in the Wolfenstein and DOOM franchises.

Beautiful Desolation will launch on PlayStation 4 and Nintendo Switch on 28 May. 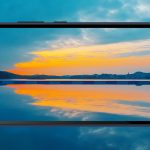